According to Mehr News Agency, Tehran Times newspaper In his editorial, the Supreme Leader of the Islamic Revolution met with the family of General Haj Qassem Soleimani and his orders about the blessed effects of the martyrdom of Sardar Delha on the eve of the second anniversary of his martyrdom and that of his companions at the hands of American terrorists.

The Tehran Times wrote at the beginning of this article that Martyr Soleimani was assassinated by the United States on January 3, 2020, during his visit to Baghdad. His longtime comrade Abu Mahdi al-Mohandes, the deputy head of the popular mobilization, was also killed in the US drone strike.

The assassination of Martyr Soleimani shocked the world and brought Iran and the United States closer to a full-scale war. In response to the US reckless move, Iran retaliated with rocket attacks on the US-based Ain al-Assad base in Iraq. The attack, an unprecedented act of humiliation of the United States since World War II, resulted in brain injuries to dozens of American soldiers. The Trump administration, which was directly responsible for the drone terrorist attack on Martyr Soleimani and his entourage, rubbed Iranian revenge soap on himself and refused to escalate the situation further.

Many experts believe that Iran’s widespread deterrent capabilities have prevented the United States from exaggerating its claims of aggression against Iran. In addition, American strategists, who were happy with the assassination of the chief architect of the Axis of Resistance in the region, thought that the axis would decline after Sardar Soleimani.

But two years after the martyrdom of the famous Iranian general, it became clear that their idea of ​​this issue was imaginary, absurd and false. The Supreme Leader of the Revolution, in his meeting with the family of Martyr Soleimani on Saturday, explicitly stated that the heritage of Martyr Soleimani is more prosperous and flourishing than ever before.

Ayatollah Khamenei said in this regard: The enemies thought that with the martyrdom of Soleimani and Abu Mahdi and their allies, everything would end. But today, thanks to the blood of our dear Sardar Soleimani, the United States has fled Afghanistan. In Iraq, he has to pretend to leave and declare the role of advisor without a military presence, something that our Iraqi brothers must follow vigilantly. In Yemen, the resistance front is advancing. In Syria, the enemy is in a quagmire and has no hope for the future.

He summed up the situation as follows: Overall, the resistance and the anti-imperialist movement in the region are now more prosperous, vibrant and hopeful than they were two years ago.

Describing Martyr Soleimani as a manifestation of tireless and dazzling effort and work, the Supreme Leader added about him: The heroic commander of Iran had both courage and rationality in all matters. Knowing exactly the enemies and their capabilities, he entered the battlefield and did amazing things without the slightest fear.

Ayatollah Khamenei described Martyr Soleimani as a reality that never dies, and added: Martyr Soleimani is an eternal reality that will live forever. His assassins, including Trump and the like, will go to the dustbin of history, after retaliation for the crimes they committed in this world. 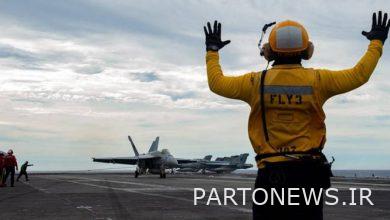 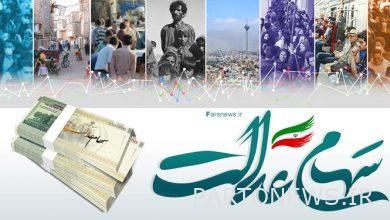 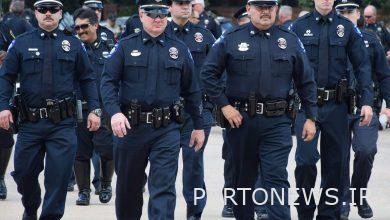 Threats to fire Seattle police officers over lack of vaccination 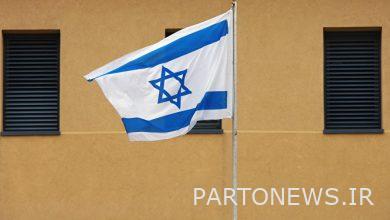 Haaretz: Israel must seek refuge in the United States from Iran