In the text of Kazem Nazari’s sentence to Mehdi Kamous, it is stated: “Dear Mr. Mehdi Kamous

In view of your commitment, knowledge and valuable experience, you are hereby appointed Director of the Publishing and Research Office of the General Directorate of Performing Arts; it is expected:

1- Constructive interaction with other deputies of the General Administration and all stakeholders, as well as benefiting from the power of managers, based on scientific jihad to achieve the goals of the General Directorate of Performing Arts in order to produce magnificent Iranian-Islamic works, with a social responsibility approach, promoting the country’s scientific theater. Research policy-making, development of basic, applied and developmental research, training of human capital of art and technology researcher, capacity building, networking, generating ideas to solve society’s problems and challenges through art language, commercialization of research results, facilitating access to international scientific databases in the field of performing arts Expanding the frontiers of knowledge through the publication of original and new works, paying special attention to the research of Iranian performing arts and new arts and promoting research ethics.

3- Ordering and supervising the production of artistic and theatrical research books in line with the educational goals of the Islamic Republic of Iran.

4- Supervising the contents and regular publication of Namayesh Monthly in line with the goals and programs of the General Directorate of Performing Arts.

5- Improving the quantity and quality of the theater research quarterly and linking it with the major research goals of the General Directorate of Performing Arts.

6- In line with His Highness’s responsibility in the field of education, it is expected that you will provide a platform by relying on national, traditional and international scientific foundations so that those interested in learning the art of theater can produce works with a scientific aspect. In this regard, cooperation with prestigious domestic and foreign universities can contribute to this progress.

“I ask God Almighty for more success in the service of the holy order of the Islamic Republic and the realization of the goals of the people’s government under the attention of Hazrat Vali-asr (AS) and the wise leadership of Grand Ayatollah Khamenei (AS).”

What was the technical defect of Toyota's first electric car / the weakness of these cars? 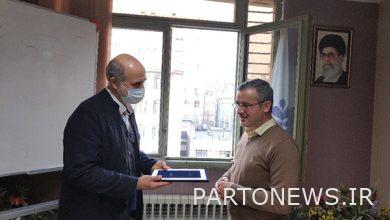 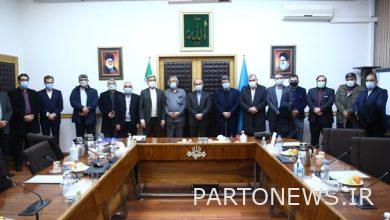 “About” was ready to be shown and broadcast worldwide 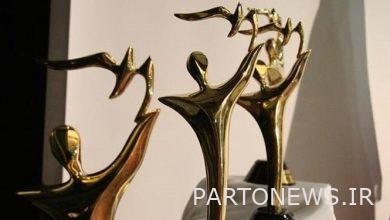 The nominees for the 40th Fajr Theater Festival have been announced