According to Tejarat News, the automotive industry giant Toyota, calls for the return of 2700 vehicles from the first series of mass production Electric cars Declared himself to the factory. The reason for this recall was the possibility of its wheels opening while driving.

A Toyota spokesman said that after using the wheel bolts for some time, the bZ4X long-wheelbase vehicles were able to loosen to the point where the wheel could be detached from the car. The recall was announced two months after the cars were launched in Japan. For the same reason, Subaru plans to return 403 electric vehicles produced by Toyota in collaboration with the factory.

Quoted from BBCThe call was announced in the United States, Europe, Canada and Japan. When one of the car’s wheels is opened, the driver loses control of the vehicle and there is a possibility of fatal accidents. According to a Toyota spokesman, no one should drive or use the car until a solution is found.

Will all Toyota electric vehicles return to the factory?

The BBC says that despite announcing the recall of 2,700 units of the car, it is still unclear how many Toyota bZ4X units it has produced and sold to customers. Toyota, however, did not disclose the exact number of cars produced. The company says it has notified Japanese security regulators about the problem and the cause is still under investigation.

Subaru also plans to return 403 Soltras, the company’s first all-electric vehicle, to the factory. These cars were produced jointly with Toyota.

Toyota enters the market later than other automakers electric car But it seems that this entry has not been so powerful. Tesla, the world’s electric car giant, launched its first car 14 years ago. Toyota announced this week that it is reducing the number of cars it plans to produce next month from 850,000 to 800,000. This is due to the lack of microchips following the corona pandemic. The company planned to produce 9.7 million vehicles worldwide by the end of the year, but may have to reduce that number as well. 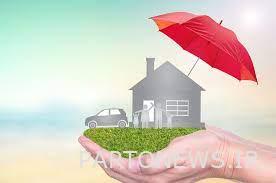 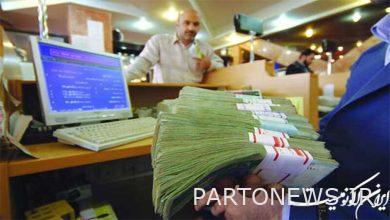 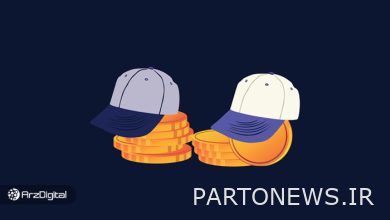 What is Hard Cap? Can Bitcoin’s Limited Supply Be Changed?