Mohsen Alizadeh, a member of the Supreme Council of the Parliamentary Exchange, said that the miners of the Exchange Company had been installed in the company’s building since June 1999, and that 3 bitcoins had been extracted using them.

According to digital currency and to Quoted Mohsen Alizadeh, an observer member of the Supreme Council of the Stock Exchange, told the Khane Mellat news agency about the discovery of a minor in the building of the Tehran Stock Exchange:

The discovery of a number of miners for the illegal extraction of Ramzarz in the Tehran Stock Exchange last week shocked the capital market. After the investigations, it was found that the miners have been installed in the stock exchange for several months since June 2016 and about 3 bitcoins have been extracted.

The representative of the people of Sepidan and Beiza in the Islamic Consultative Assembly, stating that the miners were installed with the approval of the board of directors of the Tehran Stock Exchange, added:

It should be noted that all meetings of the boards of directors of listed companies are held in the presence of an observer from the Securities Exchange Organization, while the Exchange Organization initially stated that it was unaware of the minor installation and protested.

The stock exchange organization must be accountable to the shareholders in this matter because it oversees the capital market and the activities of stock exchange companies, and yet it has not been able to closely monitor their performance.

According to the chairman of the Parliamentary Capital Market Committee, the location of the bitcoin spending has been extracted and the beneficiaries have not been identified.

The observer member of the parliament in the Supreme Council of the Stock Exchange stated:

Although the investigation plan of the Exchange Organization was approved by the Economic Commission last year, it has not been made public yet and it seems that it is necessary to review this plan now. Many hidden dimensions of the capital market seem to be revealed through research.

Rajabzadeh: Iran's national team is a head and neck higher than Asia / It is natural that legionnaires are Skochic's priority 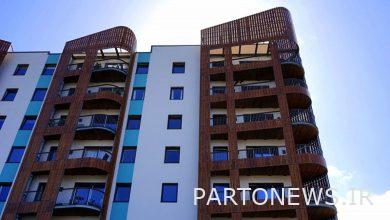 The big stone in front of the tenants / Who can pay the installment of 5 million Tomans? 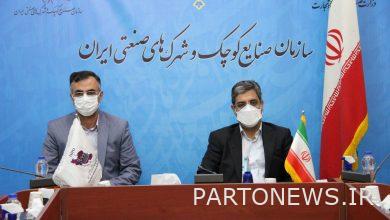 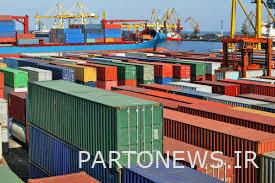 4% increase in exports of Markazi province