Fars News Agency – Music Group – Alireza Sepahvand: How do you think we will reach the aliens? Imagine waking up one morning with important news. We have contacted aliens, they have found intelligent beings beyond our stars and they want to talk to us. They travel with light year to see us. Not because of our progress, but because of our music. They reach our planet because our music draws them to the blue planet, a language that is perhaps the most understandable language for communicating with extraterrestrials.

In February, the Sonar Music Festival, in collaboration with the Institute of Space Studies of Catalonia and the International METI, released 35 exciting electronic ten-second songs. They hope that the songs will survive somewhere near the red dwarf GJ 237 or the star “Luyten” and show them the universal language of music. To stay safe from long space travel, they put them in a binary so that intelligent aliens can decode the music!

They chose this star because there is a planet called the star “Luyten” in its habitable zone. This means that it is a good distance from its star for the possibility of life! Due to the length of space travel, these songs will not reach the planet until 2030. We will probably not hear about them until 2042. Other information about mathematics and science, two of the most important things humans have ever discovered, is included with this music. However, this is not the first time we have tried to communicate with space creatures.

Scientists have been trying to send messages to aliens for decades. Last November, scientists sent a message to the same star, Red Dwarf GJ 237, hoping to connect with alien life. They sent information from an antenna in Norway about the time, count, geometry, and other landmarks we discovered. The hope is that intelligent beings will be found with a similar understanding of these ideas. Scientists, however, admit that the result is unlikely, but they may receive an answer from aliens in the next 25 years! 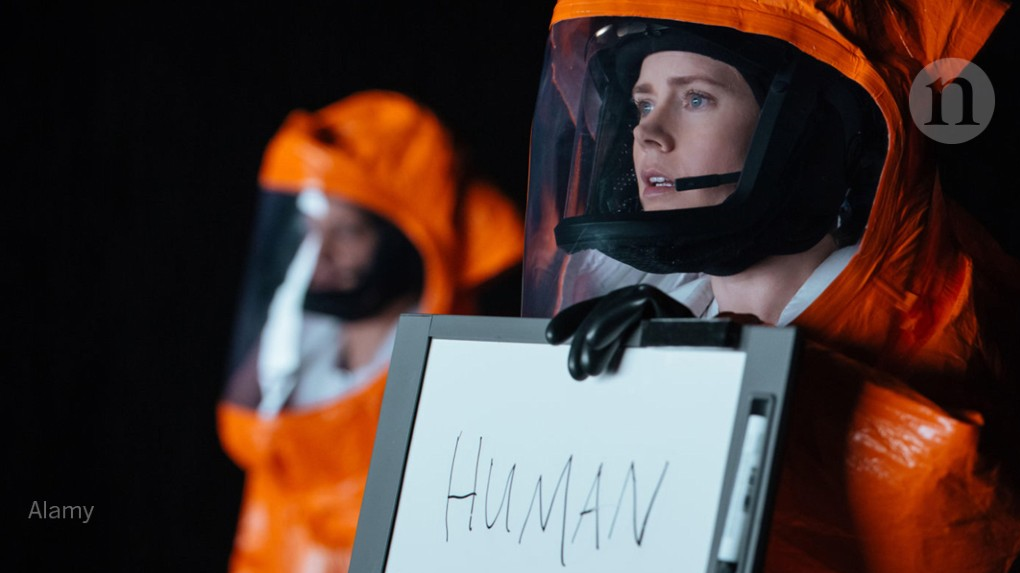 Before that, the Arecibo message was sent in 1974. It was a radio transmitter that transmitted information about our solar system, the numbers 10-10, the structure of DNA, images of an ordinary man and woman, and parts of the human brain. It is estimated that it takes about 25,000 years to reach a destination and hear the answer from anything, so some see it more as a technological breakthrough than sending a message to extraterrestrial beings and receiving a response from them.

Now, in the latest attempt to connect with extraterrestrials, scientists say they intend to send them information such as music and even data on the risk of a climate crisis.

The radio signal, designed to draw extraterrestrial life to Earth’s climate change crisis, is scheduled to be sent to the Trappist-1 dwarf star planetary system in October.

The message was prepared by a team of scientists, sociologists, historians, anthropologists and artists at METI International and is scheduled to be aired in space by the Gunhill satellite ground station in Cornwall, UK.

“Any alien who receives our message will not be surprised to hear of the Earth’s climate crisis,” said Douglas Wakoch, the foundation’s president. “They have had the opportunity for decades to see our plight from afar.”

However, if we assume that there are aliens in the outside world, will they understand the terrestrial message and our culture?

“The great challenge of interstellar communication is to create a common ground for mutual understanding,” Mr. Wakoch said. “To address this, our message begins with the periodic table of elements. Because chemical elements are universal, any alien with scientific knowledge must be able to recognize the periodic table. “This content creates a common ground for the message so that we can then describe some of the Earth’s environmental challenges.”

The Trappist-1 star’s planetary system is 39 light-years away, so if someone there recognizes our message, we should not wait at least 78 years to respond. However, it is possible that alien life is technologically much older than us humans, as the world is 13.8 billion years old and we are nothing more than newcomers.

خبر پیشنهادی:   Minister of Guidance: We will eliminate the possibility of stealing and smuggling movies 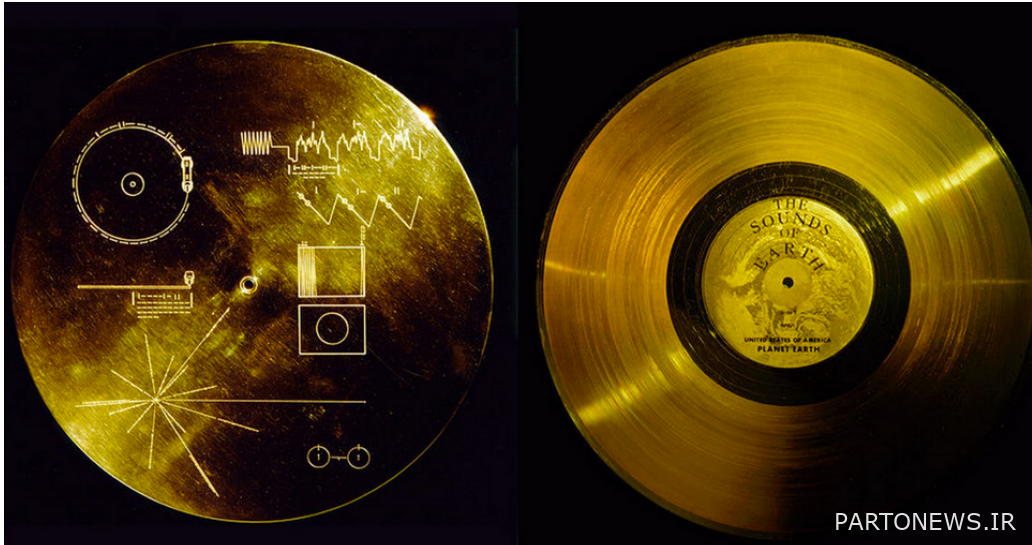 The sender of the spacecraft at Matthew International, which specializes in research to connect with extraterrestrial civilizations, believes that if an alien species could have survived millions or even billions of years, then it must have solved the climate problems it encountered. If they respond to us, hearing their message can reassure us that we can solve our climate problems.

The submitted music consists of pieces such as “Beauty of the Earth” by Eduard Artemiev, a pioneer of electronic music in the Soviet Union, “From the Asteroid Belt” and a selection of songs composed at the Sethya Music Festival in Uzbekistan. The music festival aims to raise awareness of climate change and the drying up of the Aral Sea on May 6-8.

“Music can persuade outsiders who receive our messages to look for the source of the message and, so to speak, to tell us more,” Mr Wakuch said, noting that interpreting music may be the most difficult part of a message to strangers. 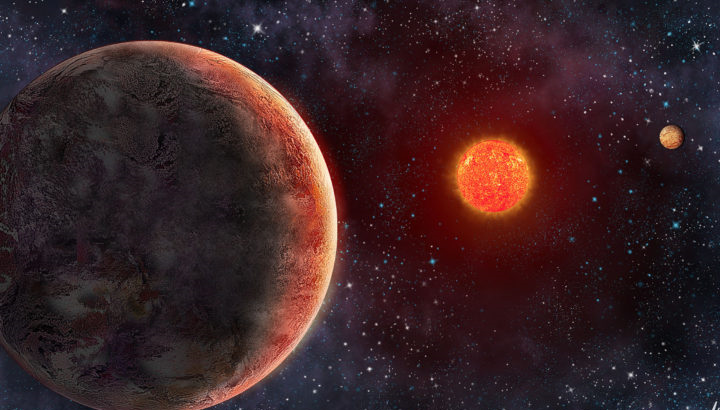 This is the second interstellar message sent to the heart of the universe by the Matthew International Foundation. Earlier, in 2018, at the same time as the Sonar Music Festival in Barcelona, ​​Spain, another message was sent to communicate with space creatures.

However, some astronomers consider sending messages to extraterrestrial life dangerous and think that this connection could be potentially dangerous to humans “because we can not predict what the consequences of contact with aliens will be for our society.” 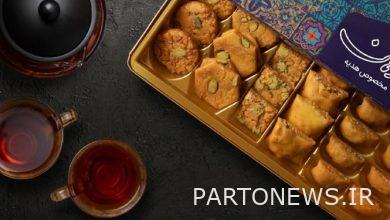 The “souvenir” collection goes to “Sohan” 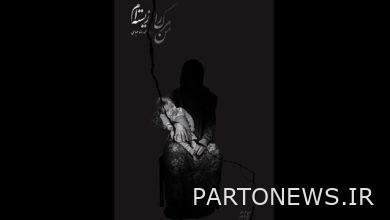 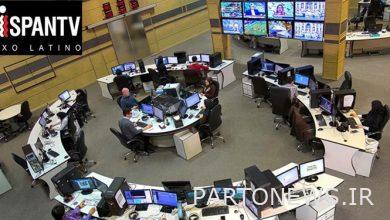 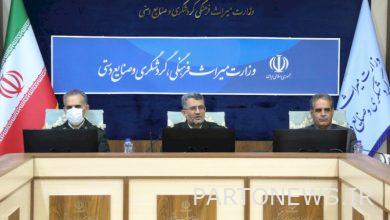