The Secretariat of the 40th Fajr International Theater Festival announced a new opportunity for theatrical groups to attend the event.

Theater News Base: Due to the restrictions on the performances in the year leading up to the 40th Fajr International Theater Festival (December 2016 to November 1400) due to closures due to the Corona virus epidemic and the absence of theater groups from public performances in the country, following the demand Theater activists, and according to the decision of the festival secretary, it has become possible for theater groups whose performances have not had the opportunity to perform, to apply for the festival.

For this purpose, all the groups that have prepared their works and were in the process of performing, have the opportunity to register their application to attend the festival by December 6th at the latest. This is only possible for groups that have agreed to perform with theaters before the holidays. Therefore, the presentation of the confirmation of the theaters based on the agreement with the group in order to implement it will be one of the requirements of this request.

The application registration process will be possible through the festival website, and applicants can refer to the International Theater Festival website at http://fitf.ir to submit the necessary documents and register their application at the festival. The appointed time (December 6) will not be extended in any way.

The 40th Fajr International Theater Festival will be held in February of this year under the auspices of Hossein Mosafer Astaneh.

The defeat of Persepolis sent a fan to his death 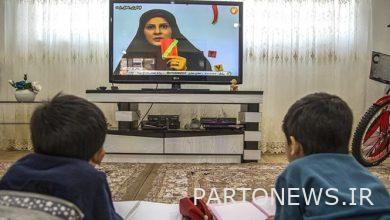 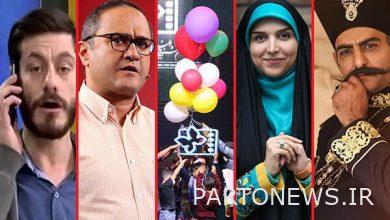 Sima’s yellow margin against the fans of the blue team / Stopping a series to maintain reputation! Mehr News Agency Iran and world’s news