None of the game consoles released to date have been flawless since day one, and Steam Deck is certainly no exception. According to the news published by Volvo Company in its blog, as of today, several new features have been provided to the users of the company’s portable console, each of which can have a significant impact on improving the performance and user experience of the device.

You may still have trouble getting people to use your game console without permission; But if you are a SteamDek user, from now on you can choose a password for your console so that no one can access it without your permission. Certainly the children of the family do not welcome this feature of Steam Deck at all.

Windows Switching feature has also been added to the Steam Deck; This feature allows users to switch between games and web pages, and you no longer need to close your game completely to check a page on the Internet. This feature is something like Recent App for mobile phones.

Hashemi-Nasab: We climbed without a national cap / In the absence of Esteghlal and Persepolis, we were a good representative

Karate Women's Camp in Tehran; There is no news about "Abbas Ali" / Karate Federation exam to deal with athleticism 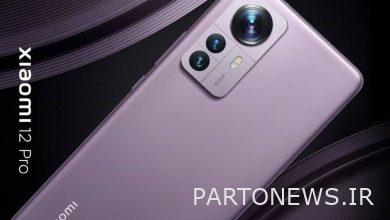 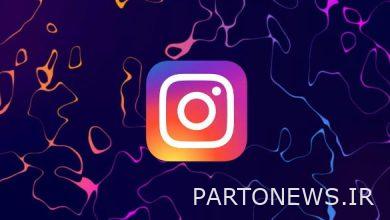 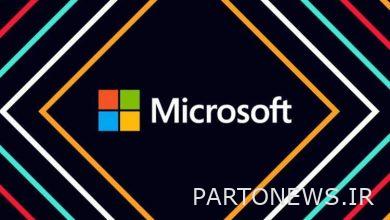 Microsoft has released the code of 3D Movie Maker software 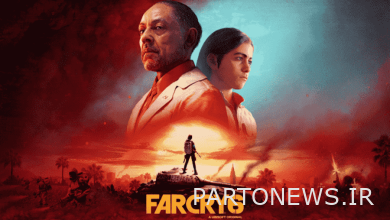