According to the economic reporter of Fars news agency, according to the announcement of the physical market of the Iran Commodity Exchange, next Tuesday (November 24), 65 double-cab cars and 50 single-cab cars will be sold in the car hall of the Commodity Exchange. In addition to Kara, Bahman Motor also plans to launch Fidelity and Dignity on Sunday and Monday next week. The delivery date of Kara van cars, which will be released next Tuesday, November 24, will be two months and December 24.

In other specifications of the product that can be supplied, it is also stated: There is no limit for the number of requests of natural and legal persons in order registration. Issuance of document and numbering of the car will be only in the name of the buyer and the color of the cars is white.

* Conditions of buying a pickup truck in the commodity exchange

In order to deliver the car, the buyers should select the desired agency for the delivery of the purchased car from the list of authorized agencies (attached list) after making the purchase through the Bahman Group products sales system website at this address.

Buyers are required to pay the following expenses simultaneously with the settlement of the principal amount to the declared account number in the name of Bahman Motor.

Regarding the costs, Iran Commodity Exchange announced: All the above costs should be paid by the buyer and from the buyer’s bank account to the company’s account.

Also, on Sunday and Monday of next week, the supply of Fidelity and Dignity is on the agenda of the commodity exchange.

The officials of the Center for the Development of Dispute Resolution will take advantage of the capacities of different groups and strata of people, clans and artists by formulating specific mechanisms and policies and enlightenment.

Issuance of parallel auto bonds in the commodity exchange was approved 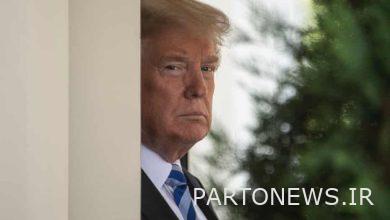 The Jan. 6 riots / Trump were accused of plotting a coup 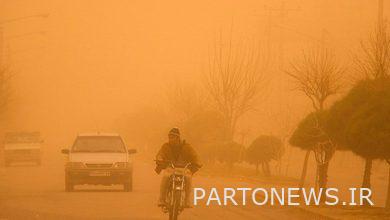 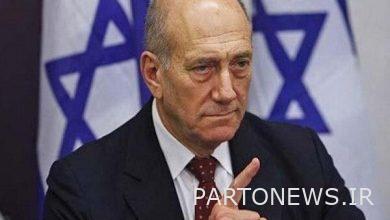 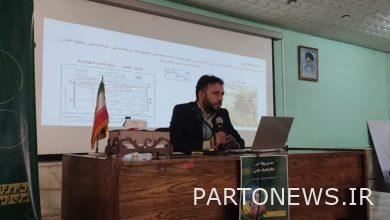