Meqdad Momennejad, the producer of “Nafs” program, who airs tonight on Nasim TV with Flora Sam, explained about this program in an interview with Mehr: “Flora Sam is a director and a writer and she knows stories and because she is a mother, she has experience and a mother.” She feels comfortable sitting in front of him.

He talked about choosing this director for Performance “Flora Sam was a judge on the” Simulation “program, and this is the first time we considered her,” she said. She had several characteristics, including being a mother and even caring for her grandchildren.

Referring to the characteristics of “soul” and the documentaries in which it is made according to each guest, he said: “All subjects are seen as documentaries of their lives. We have three production teams and these teams enter the homes of these people and even cook them.” The documented form is seen.

Momennejad added: “These teams have gone to different cities and started their work after the holy month of Ramadan to produce these documentaries.” Their efforts It was also thought that these films were in the form clip Not completely Documentary Be and the audience sees the life of the subject in their form.

In the end, referring to the hard work and the presence of guests from different cities of the country, he said: Ninety percent of our guests were from different cities and this made it difficult. These guests had concerns about Corona, but they were all vaccinated, and our first question to the guest was to ask if they had been vaccinated, and then they were invited to the program. Thank God nothing happened to anyone. 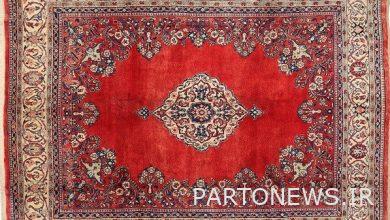 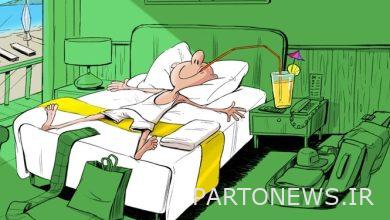 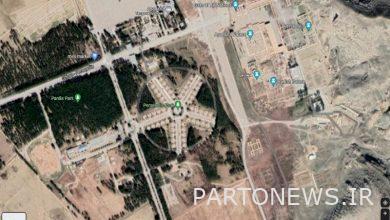