Hossein Shakib Rad, the secretary of the “Nujovunim” festival, which airs every night on the Omid channel, told Mehr reporter about this festival: “Our goal is to recognize the talents of teenagers in various fields and to introduce and connect them to the work environment of their profession so that they can to get closer to their goal by the effort they have made.

He added: “Nojovonim” can be a launching pad for teenagers. Last year, we were able to attract participants from related institutions in limited areas, but this year we have added more departments and heads of departments to the festival. In the hope of God, we intend to attend this department and the heads of departments of each department every year. Let’s add so that we can host more teenagers from all over the country.

This program maker stated: “Nojovinim” festival has seen a big change in the second period because all the submitted works this year, in addition to the support of cultural and artistic organizations and institutions, have been supported by other people besides these institutions.

He added: Apart from the festival, juvenile judges and adult judges review the works in this collection. First, 30 hard-working and active teenagers from the media are attracted to the festival academy, and after separating the participants from the filter and the initial section, the festival starts to examine the works and limit them to a number. In the last part, judges with experience and people from art and media select the winners.

Shakib Rad said about the broadcast of this festival on TV: “Nojovinim” festival has a live program on Omid channel from 20:30 to 21:00. It has designed a special event including the invitation and presence of some artistic and media figures of the country along with talented teenagers, which can be mentioned the presence of prominent media figures of the country such as Ehsan Mehdi Dublor and Sara Erfani, the author of several books and other prominent figures. .

He added: In a part of this special youth program, some prominent teenagers have been invited, whose presence can be mentioned in the speech and performance sections, stand-up comedy, and prominent national anthem and naqali groups. We are preparing a program for teenagers to experience a new space. Some people are supposed to talk about their success path with teenagers and experience transfer.

In the end, the secretary of the “Nojuvanim” festival said: In addition to the live programs of Bagh Kitab, we are going to hold the closing ceremony of the second “Nojuvanim” festival today, Friday, November 20th, in the Soreh hall of the art area, and will be broadcast live on the Omid network. The closing program is from 10:30 a.m. on Friday to 12:00 p.m. In the hope of God, we plan to hold the “Nojovinim” festival every year bigger than the previous year, so that, God willing, we will see the maximum attraction of talents from all over the country. Currently, there is a team in the secretariat of the “Nojovinim” festival, so that after the closing, talented and interested teenagers can guarantee their presence in the third “Nojovinim” festival by referring to this secretariat. 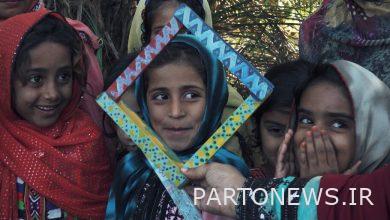 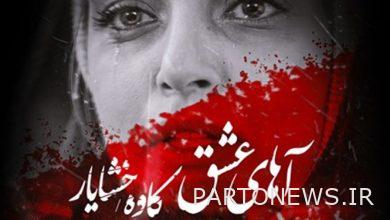 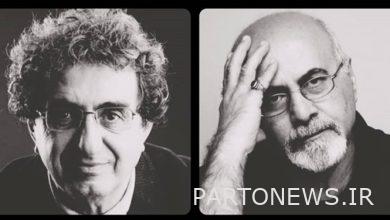 Introducing the judges of the press competition of the Association of Theater Critics, Writers and Researchers