Microsoft will release a new consumer version of its suite of applications called Office 2021 on October 5, 2021, coinciding with October 13, 1400. This is the day the company makes Windows 11 available.

According to Aetna from ISNA, “Office 2021”, like its previous version, “Office 2019”, can be purchased once in both Windows and macOS operating systems. This is for people who do not want to subscribe to Microsoft 365.

Microsoft has promised to share more details about Office 2021 soon, but so far, according to Tom Warren of The Verge, we know that this version has many similar enhancements to Office LTSC. Which is the software that the company has released today for its corporate customers who do not have access to the cloud (Cloud) space.

Among all the new enhancements, Dark Mode access and support features have been added to Office 2021. We also know from previous announcements that Microsoft intends to support this software for at least five years, and that it works with both 32-bit and 64-bit operating systems. 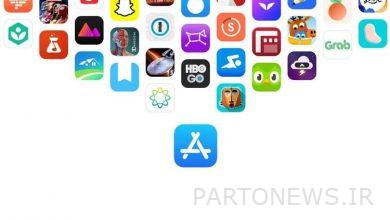 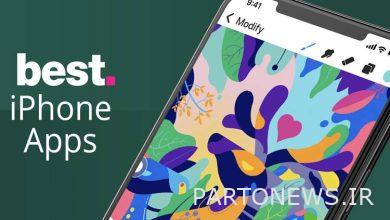 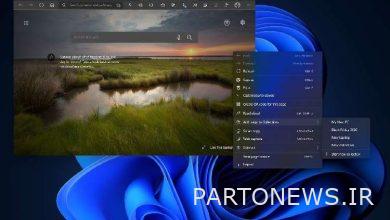 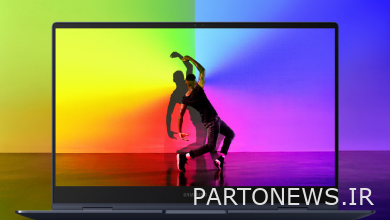