Fars News Agency Social Group, the election of the board of the Supreme Council of the Provinces for the first year of the sixth term was held in the presence of Interior Minister Ahmad Vahidi.

Also, Ali Rezaian, the representative of Lorestan province in the Supreme Council of Provinces, was elected as the vice president of the sixth term of this council.

According to the report, the Supreme Council of Provinces is composed of representatives of provincial councils across the country and is responsible for performing duties and responsibilities such as monitoring and coordinating the affairs of sub-councils, preparing and submitting legal plans to the Islamic Consultative Assembly and liaising city and village councils with executive bodies. . 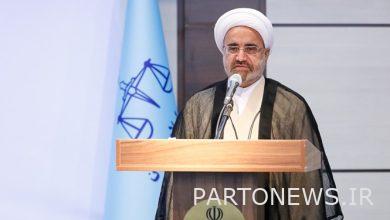 Mossadegh: The salary of 50% of the staff of the judiciary is less than 7 million 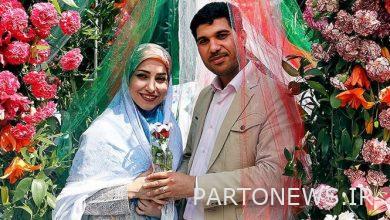 Do not make Yalda night bitter! / A few tips for brides and grooms 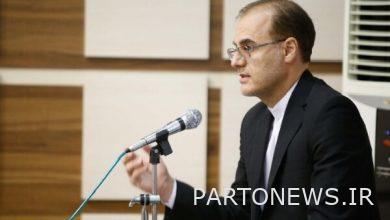 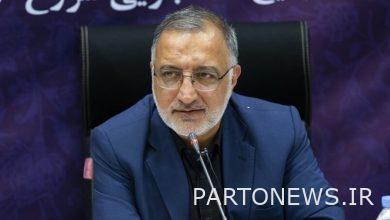