Poco X4 Pro It was introduced in early 2022 and failed to impress users unlike its predecessor, but this is likely to be the case in the next generation, i.e. Poco X5 Pro Changes. The smartphone is likely to be launched in India in the last week of January, which is three weeks from now.

One of the sources of the world of technology named “Yogesh Brar” in 91mobiles report It claims to introduce this device in the last week of January. In addition, we will probably also face the standard Poco X5.

The Poco X5 Pro seems to be the same Redmi Note 12 Pro Speed ​​Edition Be brand new. This smartphone was introduced in China some time ago, and of course, if the recent rumor is true, this will not be the first time that Xiaomi phones with different brands will be released in the markets.

Considering this issue, Poco’s future phone will be equipped with a 6.67-inch OLED display with Full HD+ resolution and 120 Hz refresh rate. Also, the power of this device will be provided by the Snapdragon 778G chip, which in the highest version is accompanied by 12 GB of RAM and 256 GB of internal memory.

On the back panel of this device, there will probably be a triple main camera with a 108-megapixel main sensor, which is accompanied by an 8-megapixel ultra-wide camera and a 2-megapixel macro camera. Users also get access to a 16-megapixel selfie camera for recording selfies and video calls.

While we may face the same specifications between Poco X5 Pro and Redmi Note 12 Pro Speed ​​Edition, their design will be different. 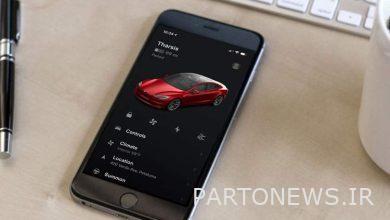 Training: Getting to know some parental control applications

Is Microsoft working on an upgraded version of the Xbox X Series chip? 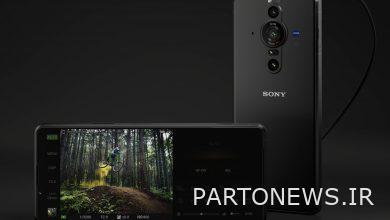 The Sony Xperia Pro-I was introduced with a 1-inch camera and priced at $ 1,800