According to Fars News Agency, the comedy and social series “Nun Kh” directed by Saeed Agakhani, written by Amir Vafaei and produced by Mehdi Faraji, which has gone through three seasons, announced its producer in Nowruz and Ramadan 1402 with the season The fourth goes on the antenna of the One Sima network.

Ali Tolouei, the former head of the Radio and Television Research Center, said last year in a press conference on the evaluation and evaluation of Nowruz 1400 series, series and programs, noting that the third season of “Nun Kh” was the most watched Nowruz 1400 series. In the network, it accounted for 82.1%, which was a new threshold for Nowruz serials, because we had never reached such a figure in Nowruz serials.

خبر پیشنهادی:   Dust rising in different parts of the country

According to Faraji, the producer of “Noon Kh”, this series will be broadcast on Nowruz and Ramadan 1402, and considering that Ramadan starts from the beginning of Nowruz 1402, the series will have 30 to 35 episodes, unlike the last three seasons. It remains to be seen what changes the new plot and idea of ​​the series in the fourth season will bring to the location and the actors.

Rain and strong winds in the capital 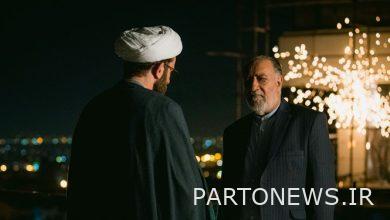 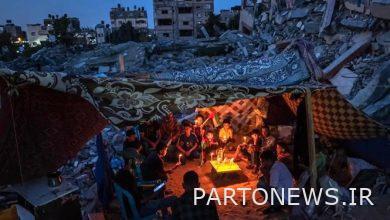 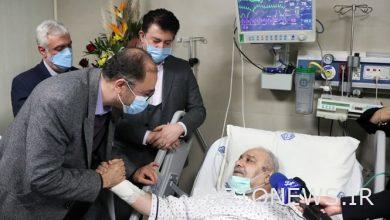