The film “Deserted” directed by Mehrdad Korshonia will be screened in the feature film competition section of the 45th Sao Paulo Film Festival.

Theater News Base: The film “Deserted” directed by Mehrdad Korshania will be screened in its second international appearance in the feature film competition section of the 45th Sao Paulo Film Festival, known as “The Most”.

This event is one of the South American film festivals that will be held in November of this year in Sao Paulo, Brazil.

The world distribution of the film is also provided by First Screen Film Company, managed by Solmaz Etemad.

Strong winds in the capital 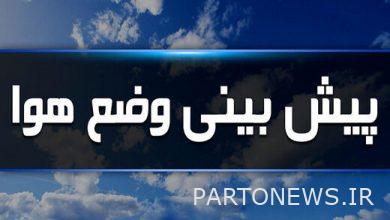