Rumors surfaced yesterday that AMD plans to support Zen 4-based processors for AM4 motherboards. It should be noted that if the Red Team does so, it will have to offer a compatible and separate version of these processors for previous generation motherboards, which does not support DDR5 RAM under the AM4 platform. Stay tuned to Lyon Tak.

The information was released by a user named Greymon55 in cyberspace and claimed that the red team intends to release Ryzen processors based on the Zen 4 architecture for the AM4 platform as well. This revealer continues to descend, still not sure if these programs will succeed or not? But it would still be an interesting decision.

Probably Zen 4 processors for the AM4 platform

“According to an AMD processor sales representative, the company intends to support Zen 4 processors for the AM4 platform (these models only support DDR4 RAM),” the user tweeted. “Of course, this is just a plan and I am not sure whether it will be implemented or not.”

With all this in mind, it should be noted that AMD has previously announced that Zen 4 processors based on the EPYC or Ryzen series will only support DDR5 RAM. As a result, since there is no DDR4 IMC on the core of the Zen 4 processor, the Red team has to build a separate model of these processors for AM4 motherboards, as the platform fully supports DDR4 RAM.

Also, Robert Hallock recently confirmed in a separate interview that the AM4 and AM5 platforms will be on the market together, so new Zen4-based processors are expected to be available for AM4 motherboards in the near future. It should be noted that Intel Raptor Lake processors fully support 600 series motherboards and are compatible with both DDR4 and DDR5 modules. As a result, it makes things difficult for AMD, and what plans should the Red Team have to keep up?

خبر پیشنهادی:   How to distinguish original and fake cosmetics?

Of course, you should also note that processors based on the Zen 4 architecture compatible with the AM4 platform will definitely not target the high-end product market, so you can expect these processors to support a maximum of 8 cores and 16 threads. Finally, we emphasize that this information is currently a rumor and it remains to be seen how the red team will react to this issue.

What happened in the meeting of the board of directors of Traktor Club? 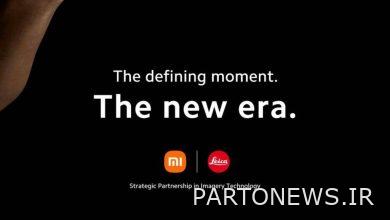 Xiaomi officially announced cooperation with Leica; Release of the first joint flagship for the next two months 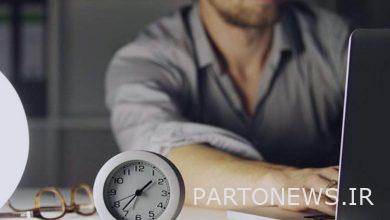 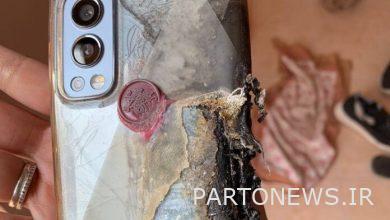 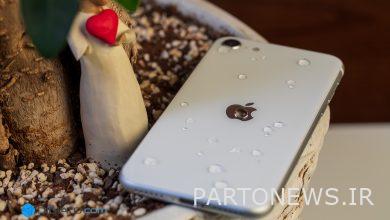