According to the Mehr correspondent, Mojtaba Abdullahi expressed his condolences on the anniversary of the martyrdom of Imam Javad (AS) at a meeting of the Hijab and Chastity Camp in Alborz Province on Thursday afternoon, which was held at the Martyrs’ Hall.

He continued: the society and especially the new generation must be convinced about the benefits of hijab and chastity.

Abdullahi said: “Iranian-Islamic style is a rich culture that should be well explained to the people.”

He added: “The delay in education and culture-building provides a space for the enemies to infiltrate and inject hostile culture.”

The governor of Alborz pointed out: a serious determination and social vitality should be formed in different parts of the province to promote the original Iranian-Islamic culture.

Cultural affairs must be pursued continuously and without interruption

He added: “Cultural affairs must be pursued continuously and without interruption, because in today’s world, where there is no border in the exchange of cultures and information, any shortcoming will be problematic.”

Abdullahi noted: The active presence of social and jihadi groups in this regard has a great impact on advancing the goals.

The first case of monkey pox in Turkey 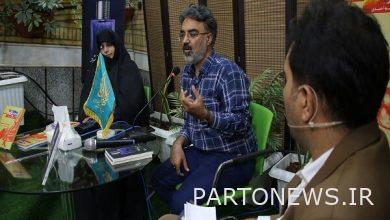 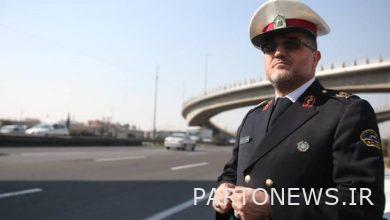 What about the confiscation of 33,000 accident-prone vehicles to a 23 percent reduction in casualties / Road traffic? 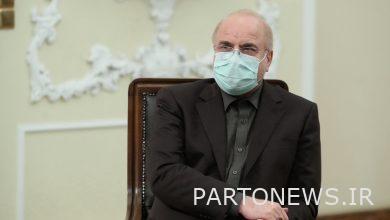 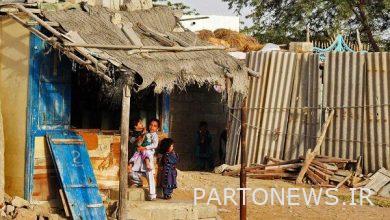