Simultaneously with the preparation Apple For series release IPhone 14 During the fourth quarter of this year, it seems that Samsung is once again going to supply the bulk of the orders of the old panels for Apple.

Apple recently to mass-produce iPhone 14 screens with Samsung، LG And BOE There has been some speculation, however, that the BOE will be one of the suppliers of the next-generation iPhone panel.

Referring to Resources in this areaSamsung is supposed to 80 million Deliver the old iPhone 14 panel to Apple 38.17 million One of these panels belongs to the iPhone 14 and IPhone 14 Max (Or IPhone 14 Plus) will be.

It should be noted that both models are expected to replace technology LTPO equipped with LTPS To be. This is while LTPO technology is supposed to be in the premium iPhones, ie the model 14 پرو And 14 Pro Max To be used. This would mean cheaper models than technology ProMotion They will not benefit.

Samsung and Apple collaborate on iPhone 14

According to reports, Doxan Neolax, meanwhile, is responsible for supplying red and green contaminants, raw materials that, according to their letter, are used to produce red and green light in display panels. The company is also a supplier HTL It will also be a kind of auxiliary raw material.

خبر پیشنهادی:   The release of iPhone 14 is likely to be delayed due to the dispute between China and Taiwan

Samsung SDI also «Green HostWill produce and Solus will also be the supplier A-ETL will be. It should be noted that all of the above constitute the various layers of an old panel, and their juxtaposition will determine the maximum brightness and lifespan of the display. 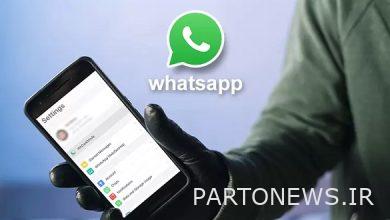 How to hide your WhatsApp number? 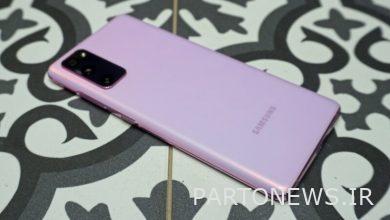 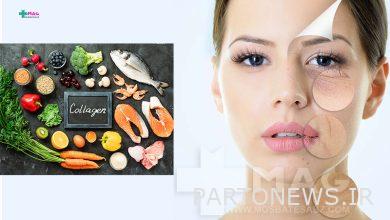 What are the best fruits and foods that contain collagen? 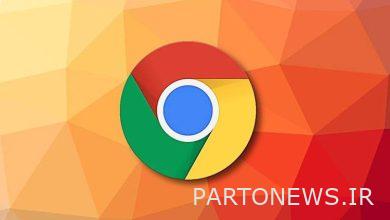 Tutorial: How to clear passwords stored in Google Chrome?