According to Fars News Agency, Mohammad Ali Karimkhani, the praiser of the Ahl al-Bayt and the singer of the enduring piece “Come, take refuge in Shah” in praise of Imam Reza (AS) died last night, Monday, June 20, which is why various musicians and officials expressed their grief over the loss of this veteran artist. They offered their condolences and regrets.

Arya Azimi Nejad, a musician and composer who has also composed the song “Come to the King, give me refuge”, wrote last night by posting a text on her personal Instagram page: Data. Master Karim Khani joined his master. Come. “Come, O king, shelter him.”

In 2010, Master Karimkhani, composed by Arya Azimi-Nejad, sang the famous piece “Give me refuge in the king / Give me a safe line from my sin”, which was a description of Imam Reza (AS), and perfumed the atmosphere of Iran. The album “Saqi Sarmast” in the mourning of the martyrs of Karbala is another of his works. Among his other works, we can mention “Ashura Whisper, Hossein Aram Janam and Hossein Rouh va Ravanam”.

Mohammad Ali Karimkhani, born in 1329 in Narjeh, Qazvin province, was an Iranian religious singer and songwriter. He became more and more known to the people by singing the piece “Come, the king’s help me” for Ali ibn Musa al-Reza, composed by Arya Azimi Nejad.

In the video below, Arya Azimnejad talks about the formation and composition of this song. 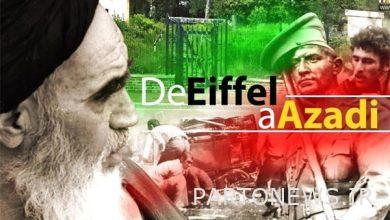 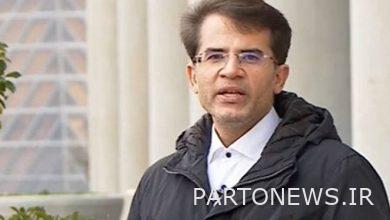 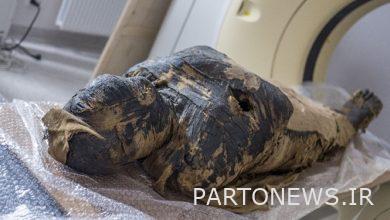 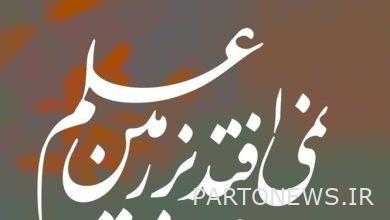