According to Mehr News Agency, in the 92 kg weight category, which was held periodically with the presence of 6 wrestlers in two groups of 3, Kamran Ghasempour defeated Vicki from India in the first wrestling with a result of 10: 0. In his second meeting with The result was 10: 0 and the technical blow of Islam Bek defeated Eliasov from Kazakhstan and advanced to the semi-finals. At this stage, Qasempour defeated Abdi Manaf Bayanjiev of Kazakhstan 11-0 to advance to the final. In the final match against Kazakhstan’s Adlit Dulumbayev, he also won 11-0 and won the gold medal.

Achieving 42 positive points without giving even one point to the opponents and also gaining 17 technical points due to 3 wins with excellent points and one win with technical kick points, was a historical record by the representative of our country among the 78 participants in this competition.

Ghasempour finished these 4 fights while in the first fight in 2 minutes 4 seconds, in the second fight in 2 minutes 24 seconds, in the third fight in 1 minute 58 seconds and in the final match The duration of 3 minutes was 52 seconds against the opponents, which was 3 victories of Ghasempour in the first half of the matches and one victory before the end of the matches and finally the worthy representative of our country was able to defeat all his opponents before the legal time. .

Saudi whistleblower: Efforts to normalize Riyadh relations with Zionist regime are made with Bin Salman

The trust of the future is protected from bites 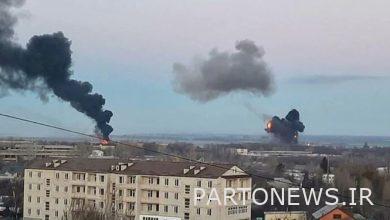 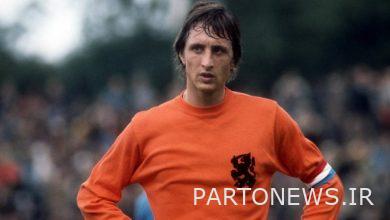 فیلم | Johan Cruyff’s unique technique in the world of football