The mujtahid wrote on Twitter today (Tuesday) that the office employs 12 Arab nationals and has an annual budget of $ 4 million – in addition to current expenses – and is headed by an Iraqi figure.

Saudi Foreign Minister Faisal bin Farhan has previously claimed that the normalization of Saudi-Israeli relations is in the best interests of both sides and that the entire region will enjoy the tremendous benefits of the process.

Ben Farhan, meanwhile, said on the sidelines of the World Economic Forum in Davos, Switzerland: “Until the Palestinian issue is resolved, we will not be able to reap these benefits.”

The Israel Hume newspaper recently wrote: Israel and Saudi Arabia have had informal relations and secret cooperation for years.
Biden’s next visit to Saudi Arabia is expected to be another step in the normalization of Israeli-Saudi relations.
Israel Hume noted that Saudi Crown Prince Mohammed bin Salman is most interested in normalizing relations with Tel Aviv.
The Jerusalem Post also reported that the US president is expected to announce new security arrangements during his upcoming visit to the Middle East, allowing Egypt to take control of the Tiran and Sanafir islands in the Strait of Tiran. Transfer to Saudi Arabia.
The newspaper reported that Saudi Arabia would allow Israeli airlines to fly in its airspace in return.
At present, only Israeli flights to the UAE and Bahrain can pass through Saudi airspace, as well as flights of India Airlines (Air India) to Saudi Arabia on their way to the Occupied Palestinian Territories.
The Biden government is working to reconcile and normalize relations between Saudi Arabia and the Zionist regime, an issue that was first revealed by the Axios website last month.
The Zionist regime’s media recently published many reports about the change in the relations between Saudi Arabia and Israel.
According to these media, the ground for a “diplomatic and political event between the two sides [ریاض و تل آویو] “With extraordinary economic and security dimensions.”

To whom will the shares of the new justice belong? 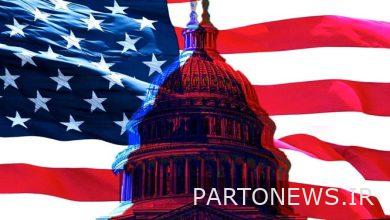 US lawmaker outlines plan to boycott arms trade with Iran 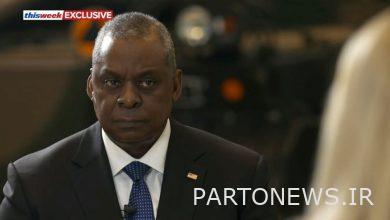 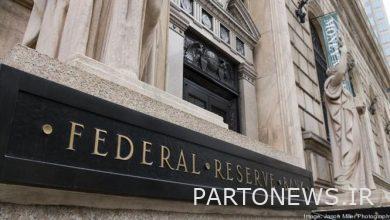 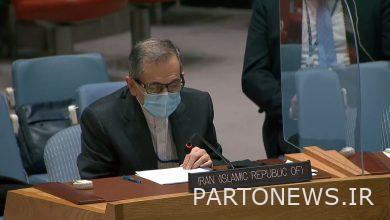 Takht-e Ravanchi: The occupiers should leave Syria without delay and without preconditions