According to Moj News Agency, based on the data and meteorological forecast maps, the weather in Tehran province, during the next five days due to the intermittent activity of the partly cloudy to cloudy sky system in some hours of rain, thunderstorms, lightning and wind (sometimes severe) ) At high altitudes, precipitation is forecasted as rain, snow and blizzard with fog.

The main rainfall for today (March 6), late Wednesday (March 7) and Thursday and Friday (March 19 and 20), especially in the center and northern half of the province.

Winds (sometimes severe) are expected on Tuesday nights (March 6) and Thursdays and Fridays (March 7 and 8), especially in the southern half of the province.

According to the General Meteorological Department of Tehran Province, Firorkuh-Aminabad station with a temperature of -6 degrees Celsius has been reported as the coldest point in Tehran Province in the last 24 hours.

Chain financing is one of the main strategies of the country's financial system.

The need for water consumption management in the tourism industry 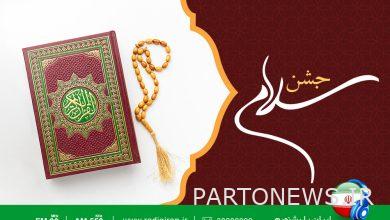 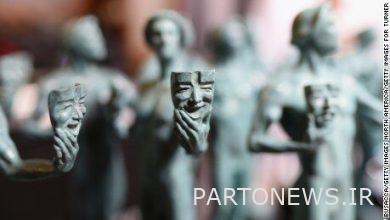 Fortunately or unfortunately, the actors are busy!