Last week, Realme 10 5G phone with Helio G99 chip and 90 Hz display was introduced. Today, this company of phones Realme 10 Pro And 10 Pro Plus It has revealed that it includes significant features including a 120Hz display and a 108MP main camera. In the following, we will review the specifications, features and price of this series.

Realme 10 Pro It has a 6.7-inch LCD display with Full HD+ resolution and a 120Hz refresh rate. Above the display is a hole that houses the 16-megapixel selfie camera.

On the back panel of this device there is a 108-megapixel main camera and a 2-megapixel macro camera, which also have very large sensors. Inside, the device is equipped with a Snapdragon 695 chip along with up to 8GB of LPDDR4x RAM and up to 256GB of UFS 2.2 storage. For device security, Realme has used a fingerprint sensor on the power button.

Specifications of Realme 10 Pro Plus

Realme 10 Pro Plus is the first phone in the number series of this company that uses an AMOLED panel with curved edges. The display of the device offers full HD+ resolution and a refresh rate of 120 Hz, and Realme has used a fingerprint sensor under the display. According to Realme, the screen-to-body ratio of the device is 93.65 percent.

Also, this device is one of the first phones with Dimension 1080 chipset. The chip comes with up to 12GB of LPDDR4x RAM and up to 256GB of UFS 2.2 storage.

The device’s camera system includes a 16-megapixel selfie sensor, a 108-megapixel main sensor, an 8-megapixel ultra-wide sensor, and a 2-megapixel macro sensor. Finally, the weight of the device is 173 grams and its thickness is 7.78 mm.

Realme 10 Pro and 10 Pro Plus have entered the Chinese market in three colors, blue, black and white. The price of these devices is as described in the following table:

The sale of Realme 10 Pro series will start on November 24 (December 3) in China. Both phones are also expected to go on sale in the next few days in other markets including India. 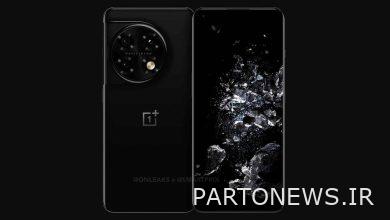 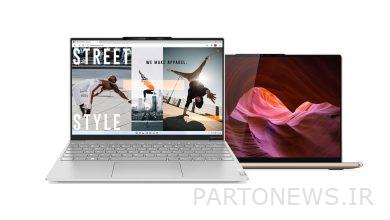 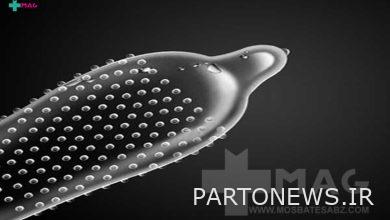 What is a barbed condom? | Introduction of their types in Darokhaneh Positif Sabz magazine Professional Apple users got what they wanted