The film “Reverse Path” by Abolfazl Jalili will be screened at the Iranian Film Festival in Chanti, France.

Theater News Base: The movie “Reverse Path” by Abolfazl Jalili will be screened on Sunday, November 7, at the Iranian Film Festival in Chanti, France.

Fans of Iranian art and cinema will see the screening of this film especially at the closing ceremony of the festival and with the presence of the director in the French city of Sanlis.

Abolfazl Jalili will be present at the festival as the Iranian chairman of the festival jury, and his latest film has won two awards at the Shanghai Film Festival in China.

The Iranian Film Festival will be held in Chanti from November 4 to 6, this year, at the initiative of the Iran-France Center and in cooperation with the Chanti Municipality and the historic palace complex of the city and several other French institutions in two competitive and non-competitive sections in France.

The beginning of the screening of "careless crime" in France 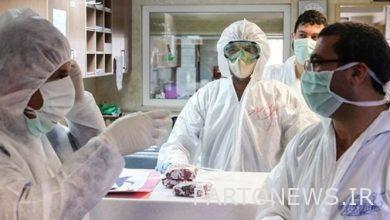 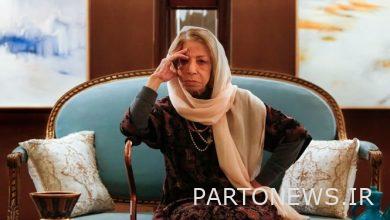 How the painting “Dezful Nights” by Iran Droudy was created 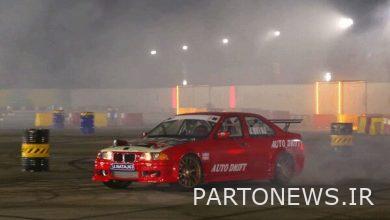