According to Tejarat News; Rising interest rates Aiming to control inflation is one of the issues that has always been raised in the country’s economic circles after the withdrawal of the United States from the UN Security Council. There are many proponents and opponents of this idea, but almost no economist can be found to disagree with it.

The main opponents of raising interest rates are financial market activists who are concerned about raising capital by the country’s banks. Of course, some also believe that this policy will increase the cost of production. But economists believe that producers will not be harmed if arrangements are made to activate the interest rate channel.

Of course, there are successful and unsuccessful experiences in the world in using this tool to control inflation. But experts believe that if the increase in interest rates is in accordance with the basic requirements, it will definitely have the desired result.

An increase in interest rates is essential

Kamran Nadri, an economist and professor of economics at Imam Sadegh (AS) University, told Tejarat News: “Since 1997, when the United States withdrew from Borjam and inflation increased, the need to increase Interest rate It feels.

“The central bank can use the interest rate channel as a tool to control inflation,” he said. In fact, the monetary policy adopted by the central bank needs to be changed, and the activation of this channel is one of the most important issues that needs to be reformed.

He said: “Of course, there are problems and obstacles in activating the mentioned channel.” If these obstacles are not removed, there is a possibility that the crisis in the economy will intensify.

Two problems along the way

Nadri, while pointing to some obstacles to raising interest rates, explained: Of course, there are problems in the implementation of this policy that must be resolved. For example, after the US withdrawal from Borjam, the debt market in Iran did not have enough depth. This means that the amount of government securities and the number of traders who were trading in this market was not large.

The economist said: Of course, we should not forget that the central bank had to use securities tools to conduct open market operations. But because this market did not have enough depth, it was still not possible to carry out market operations.

He continued: “Another problem that exists in this field is the non-observance of regulations by different banks.” However, raising interest rates could upset banks’ balance sheets. The escalation of banking imbalances may also lead to a widespread crisis in the banking system.

Professor of Economics at Imam Sadegh (AS) University stated: The Central Bank should use supervisory tools to control banks that do not comply with prudential regulations. It should be noted that the investment of these banks is not correct and their debts are not financed from sound sources. If such monitoring is not done properly, activation of this channel will lead to imbalance of banks.

“Therefore, the central bank must stop the activities of the offending banks,” he said. For example, some banks have activities that generate money.

Procrastination is not allowed!

“Although there are still two obstacles, policymakers should not wait for them to be resolved,” Nadri told TradeNews. for increase Interest rate And using this channel, there is no need to wait. The policymaker must activate this channel as soon as possible and remove the existing obstacles.

The economist noted that the central bank should be prudent and use interest rate tools as much as possible. Obstacles can also be removed gradually. If they hope to remove the obstacles first, then activate the tool, no steps will ever be taken in this direction.

Successful experiences of other countries

“This tool has been used by many countries in the world in the face of inflation,” he concluded. In Russia, for example, interest rates rose from 9 percent to about 20 percent at the start of the Ukraine war. The move to intensify inflation due to sanctions against Russia happened to work.

He said: “In the United States and Turkey, this channel has been used to control inflation at different times, which has had good results.”

Chinese information theft from American users, this time through TikTok! 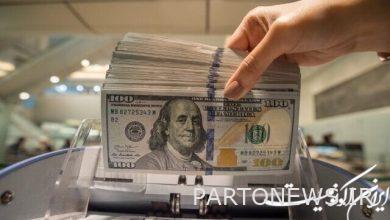 The conditions for the supply, transportation or storage of currency were determined by the people 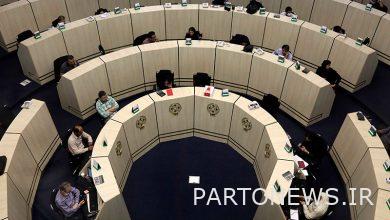 Signals affecting capital market trends / Why is the stock market not growing? 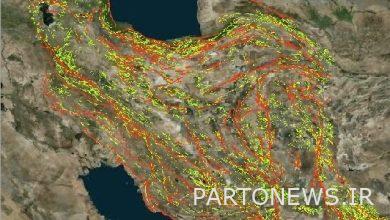