According to IRNA on Monday, the Russian president recently criticized the EU anti-Russian sanctions at the St. Petersburg economic summit, saying that Europe’s goal was to destroy the Russian economy in one go, but they failed to achieve this goal. Instead, the union’s politicians dealt a severe blow to their countries’ economies, causing high inflation.

Today, rising fuel prices in many countries, grain shortages and rising prices in developed countries, and serious famines in vulnerable countries, as well as unprecedented inflation in European countries, are the direct and indirect consequences of the Ukraine war on the one hand and sanctions against Russia on the other.

Ukraine has been on fire for four months. On February 21, 2022, Putin recognized the independence of the Donetsk and Luhansk People’s Republics in the Donbas region, criticizing the West’s indifference to Moscow’s security concerns. On February 23, just one day before the start of the Ukraine war, the Council of the European Union responded by imposing the first package of sanctions on Russia.

The European Union has so far approved and implemented six sanctions packages against Moscow. According to the latest sanctions package approved on June 3, 90% of the union’s oil imports from Russia will be suspended. As a result, the maneuvering power of the 27 European countries, which today are under pressure to supply energy independently of Russia, has been further reduced.

In a recent statement in St. Petersburg, Putin estimated the cost of the “sanctions fever” at about $ 400 billion this year alone: ​​”These are ordinary people who have to bear the brunt of this situation.”

The importance of the subject

For weeks, news of inflation in European countries and rising fuel and food has been circulating. The French National Institute of Statistics and Economic Studies has confirmed its first estimate of an inflation rate of 5.2 percent in May this year; A figure that indicates that the country’s inflation rate has broken in the last 37 years.

France, meanwhile, is experiencing better conditions than its European neighbors. Inflation doubled in Slovakia, the Netherlands and Greece, tripled in Latvia and Lithuania, and nearly quadrupled in Estonia, according to a Eurostat report in May.

The German Federal Statistical Office (Destatis) also reported that May inflation in the country reached an unprecedented level of 7.9 percent in one year, which raises energy and food prices. In the energy sector, fuel prices have risen 41 percent in one year.

Russia, meanwhile, predicts growing financial inequalities and social divisions in European societies as a result of the current situation, and believes that the European Union has lost its independent political sovereignty under US influence. According to Putin, rising global prices and energy problems are a direct result of the wrong policies of the United States and the European Union. 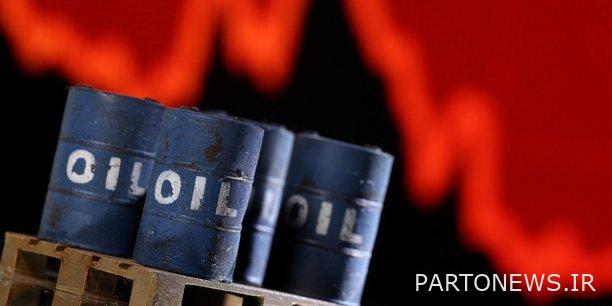 He stressed that despite sanctions, foreign pressure and Russia’s strategy to replace foreign imports with domestic production, the Russian economy will never become an isolated economy with limited foreign economic relations.

The sanctions imposed to prevent Moscow from launching a military offensive against Ukraine have sparked another war this time over food, especially grain and wheat, extending not only to Europe but to countries in the Middle East and Africa.

Russia and Ukraine are the world’s largest suppliers of grain, fertilizer, livestock inputs and oilseeds, and the closure of Ukrainian ports, along with Western sanctions against Russia following Russia’s launch of a special operation, has prevented poor countries from accessing these products. However, the European Union has recently claimed that Russia is putting the world at risk of famine by blocking Ukrainian grain shipments and restricting exports. 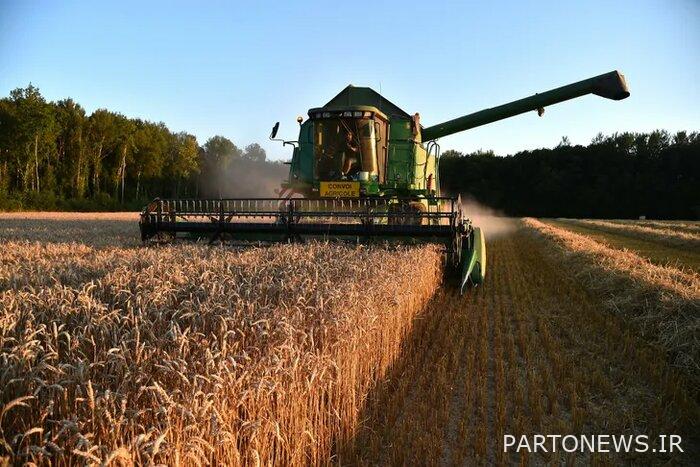 Russia’s ambassador to the United States, Anatoly Antonov, previously wrote in National Interest: “Western sanctions have become an important undesirable factor in the food crisis, but the West has decided to blame Russia alone for rising food and energy prices.” .

Many media outlets these days are questioning the “effectiveness” of sanctions against Moscow. “So far, Russia has been able to limit the impact of sanctions on its economy,” Martin Carrie, a professor of political science at the University of Montreal and a Russian expert, told the French-language Canadian newspaper La Presse.

“Russia’s economy has its main function,” he said. People may not have access to the products of some specific European companies, but there are alternative products. The initial fear of the impact of sanctions on the market is no longer felt and the situation is stable and people are not angry. 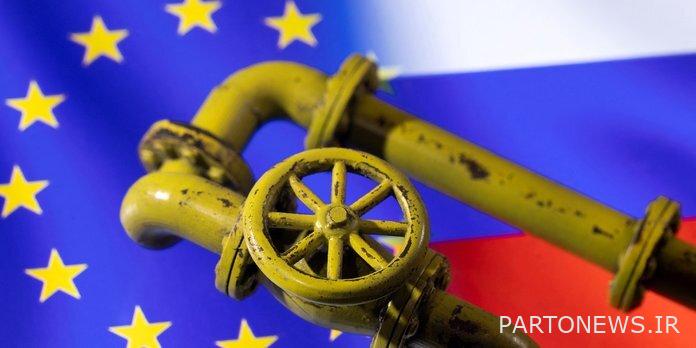 The expert, of course, does not rule out the long-term impact of sanctions due to the closure of foreign companies in Russia. Just as the 20-year record of inflation in Russia is one of the consequences of these sanctions. However, the impact of the six EU sanctions packages was not so much due to Russia’s experience in dealing with the 2014 sanctions, as well as the increase in foreign exchange reserves and the definition of a national currency-based payment system, as the sanctioners thought.

The annual economic summit in St. Petersburg was held last Wednesday in the apparent absence of Western countries and the strong presence of Asian and African countries. The meeting ended yesterday, during which 691 agreements worth 5,639 billion rubles were signed.

Just as even Europeans are skeptical about the effectiveness of sanctions against Russia, no one envisions an imminent end to the Ukraine war. This shows that the sanctions packages against Moscow have not even succeeded in stopping the war in Ukraine. NATO Secretary-General Jens Stoltenberg also announced yesterday that the war could continue for years. He had previously warned of “prolongation and erosion” of the conflict in Ukraine.

Likely to increase losses in the automotive industry 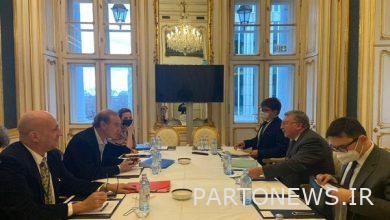 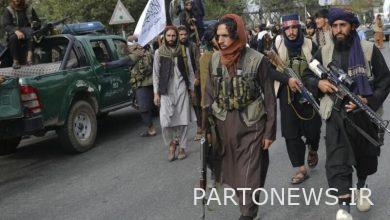 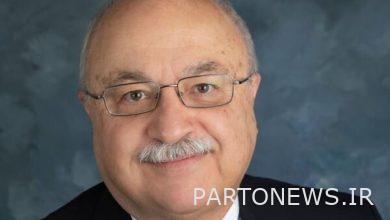 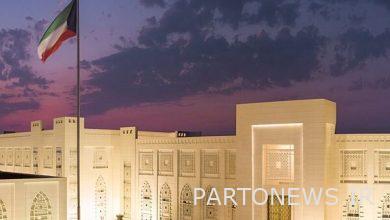 Kuwait’s condolences to the leader of the revolution, the government and the people of Iran after the Hormozgan earthquake – Mehr news agency Iran and world’s news