An audio file of TikTok employees has been leaked, revealing the Chinese stealing information from American TikTok users. But what is the matter?

Tic Tac’s work has narrowed. Despite testifying at an October hearing that the company is protecting its users ‘data, TikTok has been convicted of stealing American users’ information by its employees in China, according to a recent report.

ByteDance, the owner of TickTack, has always been at the forefront of privacy critics, and there are concerns that TickTock stores information about its American users in data centers in China. While TikTok has repeatedly assured that the information of American TikTok users is stored on US soil, a published report proves that the Chinese employees of this company still have access to the vital information of their users.

The audio file of Tik Tak Kar employees was given to this company!

An audio file leaked from an internal meeting of 80 Tic Tac employees shows that Chinese engineers certainly had access to their American users’ information between September 2021 and January 2022. The allegations come as TickTack’s representative at an October hearing swore that a well-known US-based security team would determine who could and could not access users’ information. 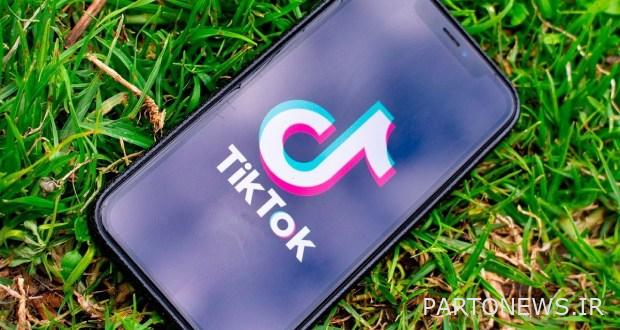 In another audio file, a TickTack credit and security officer mentions how “everything can be seen in China,” while another Chinese-based engineer called “Master AdminIntroduces “Access to Almost Everything”!

Given the economic war between China and the United States, these claims could be problematic for Tic Tac Toe. For the first time in 2020, the United States offered to sell TickTack to Bytodense as the owner of TickTack for access to information and potential security concerns for US national security, and the Chinese company had been embroiled in legal disputes for several months. .

But now one of the leaders of Tik Tak, Maureen Shanahan, is responding to the allegations:

We know that our platform has become one of the most suspicious platforms in terms of security, and we want to address any ambiguity about American user information. That is why we have hired experts in these areas, we are constantly working on verifying our security standards, and we use reputable people to verify our defenses.

On Friday, TikTok announced that it had stored US users’ information on US-based servers operated by Oracle, rather than US and Singapore data centers, to build public trust. Although storage in datacenters is still used for backup, this information will be deleted over time, and this data will be stored entirely on Oracle cloud servers.

Esteki: It has become difficult to get the quota / We are waiting for the announcement of the time of the matches 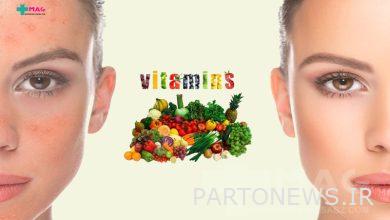 Which skin problems are caused by vitamin deficiency? 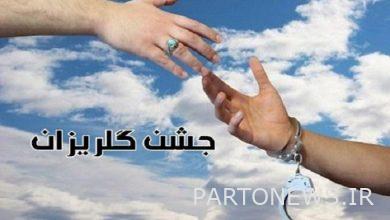 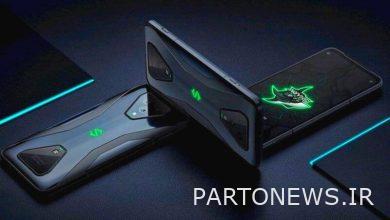 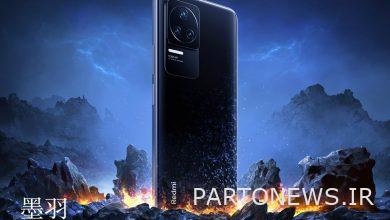 With what specifications will the Redmi K50 Pro and Pro Plus enter the market?