According to the schedule announced by the Russian Volleyball Federation, the tournament will be held from September 21 to 25 (September 20 to October 23).

It should be mentioned that our volleyball federation will respond to the invitation of the Russians after reviewing the program of our national volleyball team by the technical staff of the national team.

Is Bitcoin nearing its end? 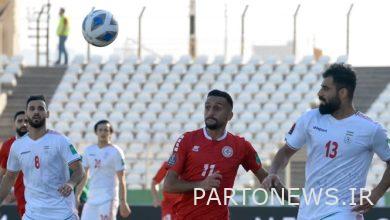 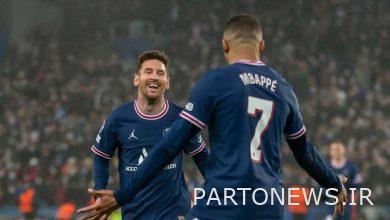 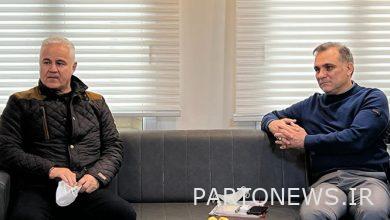 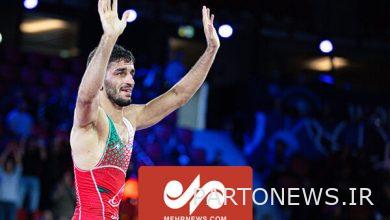