According to Fars News Agency’s International Group, “Abu Alaa al-Walai”, the secretary general of the “Books of Sayyid al-Shuhada” of Iraq, delivered a speech this evening (Friday), on the second anniversary of the martyrdom of Nasr commanders.

“The presence of the resistance groups and their foresight have thwarted all plans to create a conflict among the Shiites,” said the secretary general of the books of Sayyid al-Shuhada, according to Al-Ahd.

Abu Alaa al-Walai added, “The American occupiers have no legitimacy and continue to deceive themselves in Iraq. پرنده‌های ‌[نظامی] America has had more than 500 sorties! “What are these drones doing in southern Iraq?”

“American planes continue to fly, and the Israelis are using these flights to their advantage,” al-Walai said. “The American occupiers treat Iraq as one of their tens.”

On July 26, Baghdad and Washington agreed to withdraw US combat troops from Iraq by the end of this year, leaving only a small number of US troops (an undisclosed number) to advise and train Iraqi forces.

US troops entered Iraq in 2014 at the request of the Iraqi government to fight ISIS, which at the time occupied a third of the country. Under this pretext, the United States deployed 3,000 troops in the form of an international coalition called ISIL, of which 2,500 were Americans. Following Baghdad’s victory over ISIS, the Iraqi people and government stressed the need for foreign troops to leave the country.

The Iraqi parliament in January 1998, following the criminal act of the United States in the assassination of Martyr Haj Qassem Soleimani, commander of the Quds Force of the Islamic Revolutionary Guard Corps, and Abu Mahdi al-Mohandes, deputy martyr of the Iraqi Popular Mobilization Organization Approved.

Despite several rounds of strategic talks between Baghdad and Washington to end the US military presence in Iraq over the end of the war against ISIS, and the approval of the expulsion of all foreign troops from Iraqi territory in the Iraqi parliament, the US still violates this resolution in Iraqi territory is present.

US officials have made conflicting statements. While some have spoken of serious talks with Iraqi officials about withdrawing combat troops from Iraq and Washington’s commitment, some, such as Gen. Kenneth McKenzie, commander of US Central Command at Centcom, say his country It will not reduce the number of its forces in Iraq, and this is at the behest of Baghdad, and “Iraq wants us to stay and we will not reduce the number of forces in it.”

Analysts believe that US media reports and analyzes, in addition to monitoring US movements in Iraq, such as the large-scale entry of US military logistics convoys into the country, have spent large sums of money to expand the Ain al-Assad air base in western Iraq, according to senior officials. The Iraqi political and military nature of the need for the United States to fight terrorism shows that perhaps only the mission of American forces in Iraq will change and that these forces will not leave the country.

However, Qassim al-Araji, Iraq’s national security adviser who attended the fourth round of strategic talks with the United States in Washington, has always stressed that the Iraqi government has informed the United States that it does not need foreign combat troops on its soil.

Transparency of "Kerman" for shareholders 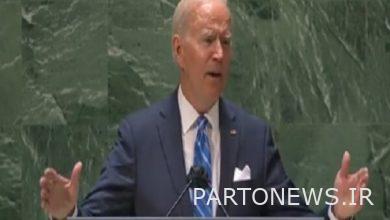 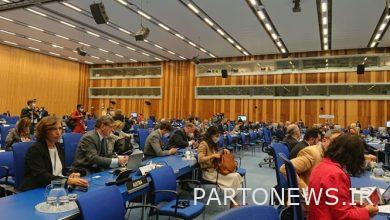 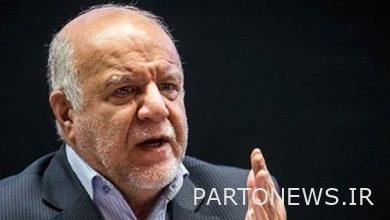 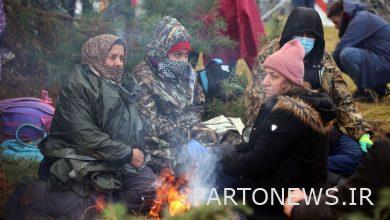