According to the sports reporter of Fars news agency, Ali Shujaei said after Nasaji’s 5-1 defeat against Persepolis: “On a bad day, we were punished and we gave up the result.” We are very sad about this defeat and I think we were punished for the mistakes we made.

Regarding the scene of the first goal of Persepolis and the decisions of the referee, he said: I have no opinion about the referee.

The player of the Nasaji football team pointed out: “Losing is for everyone and we lost on a bad day.” We have to admit that we played badly. It was all of our mistakes that this result was reached and it has nothing to do with one person. When the team loses, everyone loses. We have to gather to prepare for the next game.

Regarding Motahari’s reaction to this result, Shojaei said: Motahari was also very upset; Of course, we are all upset. We are really ashamed and I hope we can make amends. I think the worst game was textile.

He added: Of course, if you look at the first goal of Persepolis, the assistant referee was at least 3-4 meters away. The same ball was also a penalty, Amiri was definitely offside, the experts should see and comment, but in general, we were bad tonight. God willing, we will make up for it in future games.

Regarding whether the team’s process was ruined after that penalty, the player of the Nasaji football team said: “It definitely has a lot of influence.” When you score in the 7th minute, it takes time to come back. Of course, our team returned, but today was not a textile day.

Regarding whether Hamid Motahari resigned out of frustration, Begi said: I was in the shower and I did not hear such a thing.

Golmohammadi: Persepolis' win against Nasaji was hard won/ Omari still has a long way to go

Biranvand: We saw one of the best recent performances of Persepolis/we have very difficult national championships ahead of us 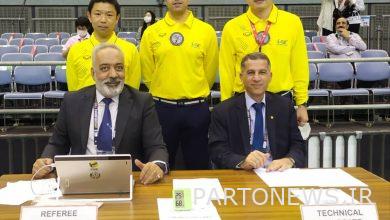 Yazdanpanah: Japan put Iran in a tight spot under the pretext of bubble – Mehr News Agency | Iran and world’s news 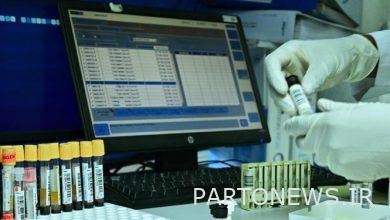 A fine of 500 million rials for doping 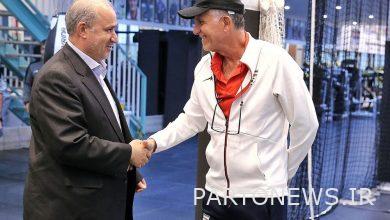 Taj has reached an agreement with the head coach of the national team/the board of directors is ineffective! 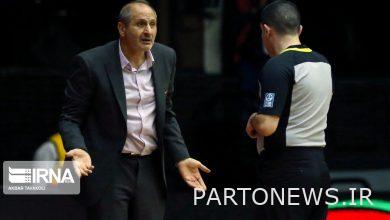