According to Moj News Agency, Sadegh Ziaeian announced: Today (January 4), the rainfall system will cover the entire country and will cause rain and wind, and in the southern regions, sometimes with thunderstorms and strong winds, and in prone areas. Hailstorms and snowfall are expected in the highlands and cold regions.

He added: “On Wednesday (January 6), as the current on the Caspian Sea becomes northerly, rain will cover the northern coasts of the country and the northeast of the country, and in other regions except the southern strip of the country, rain and snow will sometimes occur.” It is raining heavily in Mazandaran on this day.

خبر پیشنهادی:   We have started our activities to introduce culture and civilization to people with disabilities

IDFA is present despite the quarantine 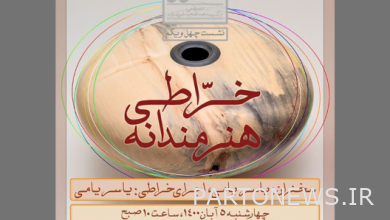 An artistic carpentry session is held 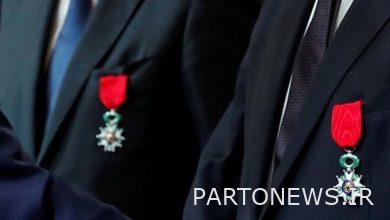 The signs of the “Donor Legion” of France will be healthy in 2022! 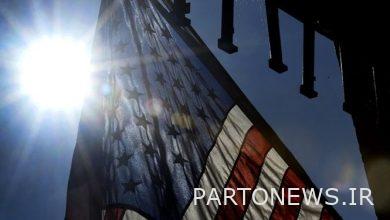