According to Moj News Agency, Sadegh Ziaeian stated about rain forecast in the country: Sunday (January 4) in Chaharmahal and Bakhtiari, Kohgiluyeh and Boyer-Ahmad provinces, Khuzestan, Fars, Bushehr, Kerman, Hormozgan, South Khorasan, Sistan and Baluchestan, southern half of Yazd provinces. And in Isfahan, snow and rain and temporary strong winds are forecast.

He added: in the southern provinces and islands in the Persian Gulf, the Strait of Hormuz and the Sea of ​​Oman, thunderstorms occurred and in the provinces of Lorestan, Kermanshah, Ilam, Hamedan, Markazi, provinces located on the southern slopes of Central Alborz and North East Azerbaijan and Azerbaijan Scattered western precipitation is expected.

He added: “On Tuesday (January 5), the main rainfall will be in Sistan and Baluchestan province and the coasts of the Oman Sea, and we will have scattered rain in the northeast, east, center, south and northwest of the country.”

Ziaeian continued: On Wednesday (January 6), it will rain again in most parts of the country. The intensity of rainfall on this day is in the Caspian coastal provinces. On Thursday (January 7), the precipitation system will cause precipitation in the provinces of Sistan and Baluchestan, South Khorasan, Kerman and Hormozgan. 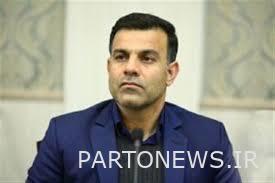 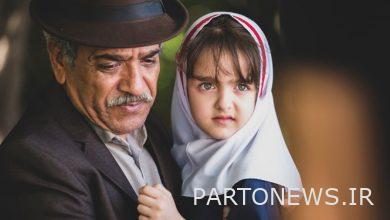 Why didn’t “After Freedom” air? / Okay Ahangar: My series is an engaging drama 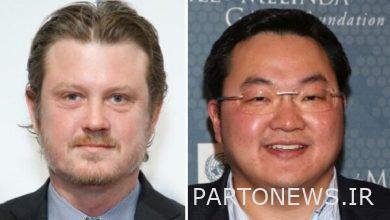