Mohammad Asghari saidوگو With the economic reporter of Fars News Agency, referring to the rain in the present day in different parts of the country, especially Fars, south of Bushehr, west of Hormozgan, south of Kerman and north of Sistan And Balochistan He stated: آیندهThe next day, the activity of this precipitation system will cover all regions of the country دربرمیRainfall will be heavy in the east of Hormozgan, south of Sistan and Baluchestan, southeast of Kerman and east of Khorasan Razavi.

He continued: The next day in the Strait of Hormuz and the eastern coast of Hormozgan the sea is rough and stormy.

The deputy director of forecasting and warning of the Meteorological Organization added: “Tomorrow, with the infiltration of northern currents into the northern part of the country, a relative decrease in temperature between 5 and 7 degrees is predicted in these areas and we will have snowfall in the northwest and Alborz highlands.”

Asghari added: on Tuesday, January 5th, the scope of activity of this rain system in the eastern half of the country دربرمیEclipse and rain are intense in the south of Sistan and Baluchestan and this system is gradually leaving the eastern strip of the country.

* The arrival of the new precipitation system from the afternoon of Tuesday, January 5th

The deputy director of forecasting and warning of the Meteorological Organization added: on Wednesday, January 6, the intensity of the rains will be in Mazandaran and the Caspian Sea will be rough and stormy.

The Deputy Minister of Forecasting and Warning of the Meteorological Organization emphasized: In the next two days, we will have strong winds in the east and southeast of the country, especially in the south of Kerman, east of Hormozgan and south of Sistan and Baluchestan.

Asghari said about the weather conditions in the capital: تهران Tehran sky is partly cloudy, sometimes scattered rain is forecast. The maximum and minimum temperature tomorrow in Tehran will be 10 and 3 degrees.

The deputy director of forecasting and warning of the Meteorological Organization stated: The minimum temperature will be zero and below zero degrees in 18 centers of the province tomorrow.

Altcoins that have grown by 200% in the last seven days 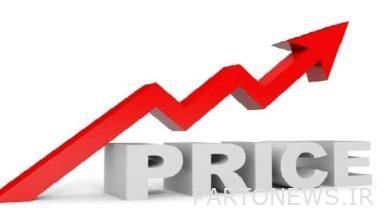 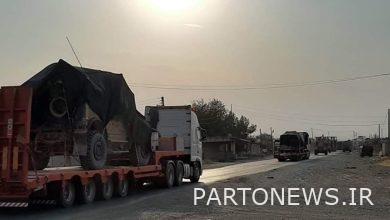 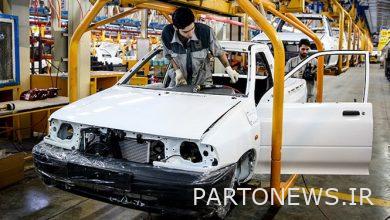 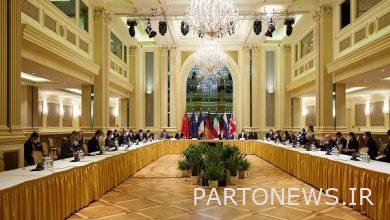