According to Mehr News Agency, our 4-member freestyle wrestling team returned to Tehran this morning after winning three gold and one silver medal in the ranking tournament in Kazakhstan. In this regard, the head coach of the national freestyle wrestling team, Kamran Qasempour, and Amir Hossein Zare, the national weightlifting team in the 92 and 125 kg weight categories, commented on the Torlikhanov tournament in Kazakhstan.

Honest: The performance of the national team was satisfactory

Pejman Dorostkar, the head coach of the national freestyle wrestling team, stated: “According to the defined selection cycle, the entry of the three gold medalists of the Norwegian World Championships into the selection cycle of an international competition was supposed to be. That’s why attending the Kazakhstan tournament was on the agenda of the technical staff.

He added: “Thank God, all three of our world gold wrestlers were able to win gold medals in this tournament, and considering their absence of 8 months from international competitions, their performance was satisfactory.” I hope this victory will continue and help the country’s wrestling more.

The head coach of the national freestyle wrestling team, referring to the performance of the national team sent to Kazakhstan, noted: Hassan Yazdani, the two opponents he defeated, were runners-up in the world, and another of his opponents won the Asian championship in Mongolia last month. Due to his injury, Amir Hossein Zare did not train for two months and only trained for one match in Kazakhstan, but due to the limited time we had, he had to wrestle in an international tournament.

خبر پیشنهادی:   Details of the signing of the memorandum of understanding for the friendly match between the Iranian national team and Uruguay + photo

Dorostkar continued: Kamran Ghasempour also has a growing trend compared to last year and is getting better day by day. Amir Hossein Firoozpour also participated in a new weight according to our foresight and took satisfactory wrestling and only lost in the final due to an accident.

Qasempour: The Kazakhstan tournament was a good test for me

“The Kazakhstan tournament was my first competition after the World Championships, and after 8 months I went to the mat in an international competition,” said Kamran Qasempour, a 92kg freestyle wrestler. I am happy that I was able to get a good result and it was a good benchmark for me.

Amir Hossein Zare: I am glad I was not ashamed of the people

“The Kazakhstan tournament is over with all its ups and downs, and fortunately we were able to return with a full hand,” said Amir Hussein Zare, a 125kg freestyle wrestler.

Zare added: “I am happy that a good thing happened in this tournament and we came back with the best result. I hope we will record the best performance in the World Cup in Serbia, which is our main goal.”

The 125kg freestyle wrestler, referring to his injury before being sent, stressed: “I was not prepared for the Kazakhstan competitions at all and I had only done one wrestling training session before being sent to the competitions, but the technical staff decided that I must go to the tournament.” Torlikhanov to attend, and I agreed.

خبر پیشنهادی:   Mehdi: 5 stadiums have not entered the Premier League cycle/ perhaps the coaches who did not come to the meeting do not have an opinion.

Zare, who was able to defeat his opponent with a great comeback in the final and win the gold medal, said about the final match: “A series of events should not have happened in some of the wrestling and points that I gave.” My fight in the final had a series of ups and downs, I had already defeated this wrestler twice and thank God I was able to use my experience and raise my hand in the end and not be ashamed of the Iranian people.

The law on organizing the automobile industry made imports conditional! 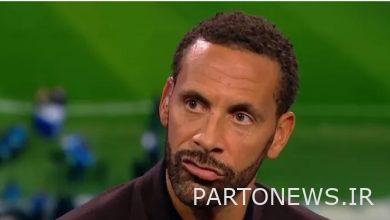 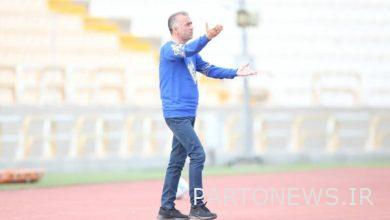 Kamalvand: The type of football we played did not match the result / the oil industry used its opportunities 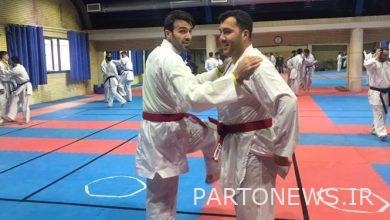 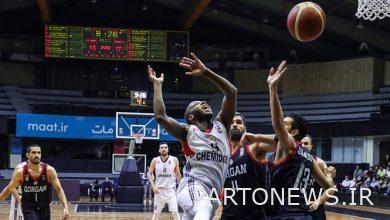 Basketball Federation: We do not select referees at the discretion of the clubs