According to the judicial correspondent of Fars News Agency, Masoud Saytashi, the spokesman of the Judiciary, in response to the Fars News Agency reporter regarding the latest situation of Mohammad Ali Najafi’s case, said: The end of his imprisonment is 10/2/1403. The parents of the deceased consented to the convict and at this stage he has taken 15 days off in accordance with the rules.

He said: “They had a request for electronic bondage and parole, which was not approved and he is serving his prison sentence.”

He said: “According to the spokesman of the Judiciary, until yesterday, no complaint has been registered by” actors who claimed to have been attacked “. 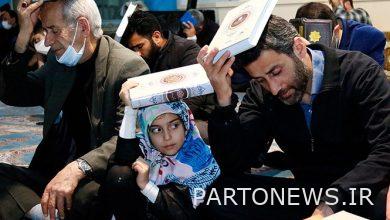 83% of Iranians perform the Night of Power 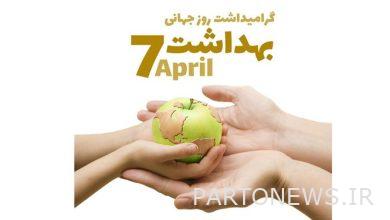 The health wheel is still limping! 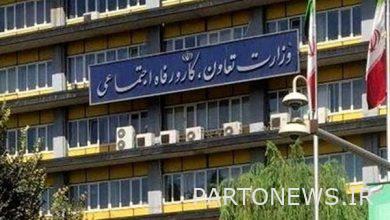 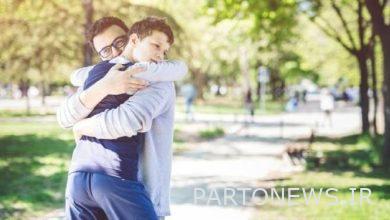