According to Tejarat News, Car deals It reached almost zero in the market. It seems that the depth of the price recession and car transactions in recent days has deepened to such an extent that market participants announce that there is no official trade in the market.

This decline in trades has led some sellers to be more lenient in bargaining and more flexible. However, there are still many customers in the market. Although car prices have fallen relative in recent weeks, prices are still being criticized by applicants. Therefore, the few customers who have come to the market, leave the market in the face of prices.

It seems that those who have been waiting for the last savior on the market for years without a car. But will it be the savior of domestic politics or foreign cars?

The slump in car prices and transactions over the past few weeks can be attributed to several factors. Naturally, the first is related to the news of the liberalization of car imports. In particular, it is said that they are supposed to be part of the $ 5,000 imported cars that can be a serious competitor to the mid-size cars in the market.

Changing the sales method can also be another factor in changing the amount of car transactions in the Iranian open market. Those who were disappointed with Iran Khodro and Saipa systems, now rely on the integrated car sales system so that this system may be their last savior.

The other part goes back to the prices in the market. Over the past year, prices have risen to such an extent that many applicants are no longer able to trade in cars. In such a situation, the two car companies have not yet been able to scale their production without the need for tricks such as lottery to meet market needs.

Some are still committed to reviving Borjam. Finally, with the new government policies, many citizens have lost their purchasing power and prefer to spend their savings on more vital needs than buying a car.

For information on the latest prices available in the car market news, read today, June 4, 1401.

Beginning of Russia's extensive naval exercise in the Pacific 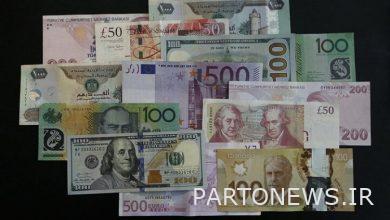 The official exchange rate of 46 currencies on 19 October 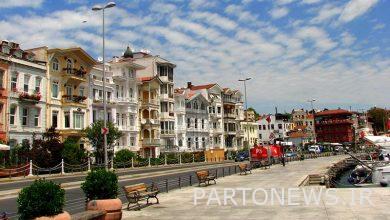 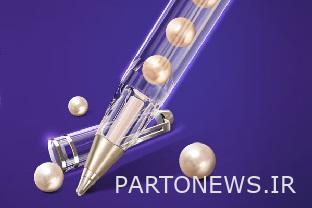 “Sadaf” facility plan meets the needs of the middle classes 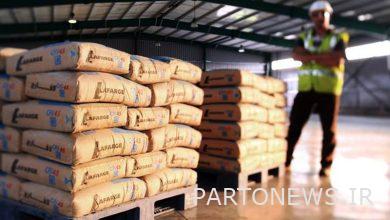 Details of cement supply in the stock market