After this meeting, the British Prime Minister expressed his hope that Britain and Saudi Arabia will work together to stabilize the energy market.

According to Al-Arabiya website, “Sunak and Saudi Crown Prince Mohammed bin Salman expressed their concern about threats in the region, including the behavior of Iran.”

The Group of 20 meeting started today, Tuesday, November 24, in Bali and is scheduled to continue until tomorrow, Wednesday. The leaders of the G20 countries are going to discuss with each other about unity and taking concrete measures to deal with the global economy amid the war in Ukraine.

Today, Bin Salman had a conversation with Turkish President Recep Tayyip Erdogan on the sidelines of the G20 Leaders’ Summit in Indonesia.

During this meeting, Bin Salman and Erdogan discussed bilateral relations and prospects for cooperation in various fields between Riyadh and Ankara. The two sides also discussed the latest regional and international developments. 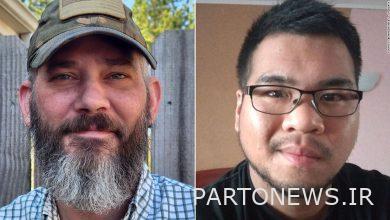 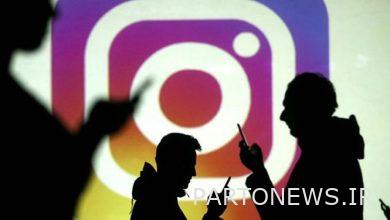 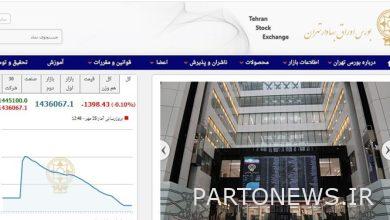 Decrease of 1395 units of Tehran Stock Exchange index / the value of transactions in the two markets exceeded 6.5 thousand billion Tomans 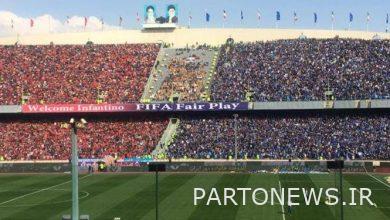