According to the economic reporter of Fars news agency, Tehran Stock Exchange Today it was in an increasing and fluctuating trend, to sayAt the end of trading, it reached 1,409,993 units with an increase of 1,819 units.

Also, the total index with the equal weight criterion reached 399,825 units with an increase of 1009 units. The market value in Tehran Stock Exchange, which is caused by the value of listed companies, reached more than 5.219 million tomans.

Today, traders traded more than 4.6 billion pre-emptive shares and financial bonds in the form of 285,000 transactions worth 3,109 billion tomans.

Today, all stock market indices turned green, but the growth rate was below one percent. The total index and the price index in Tehran Stock Exchange increased by 0.14% with the weighted-value criterion. These two indices grew by 0.25% with the equal weighted criterion.

Today, traders traded more than 2.2 billion pre-emptive shares and financial bonds in the form of 222,000 transactions worth 5,112 billion tomans.

According to Fars report, one of the reasons for the growth of the market in recent days is the support package of the stock exchange organization and the price of the dollar in the market. to the cheekAccording to the report of the Ministry of Industry, a 7% growth in production in listed companies has happened this year, and this shows that those who invest in the stock market with a long-term investment perspective will achieve profitability in the long run.

Indian yoga coach's cooperation with Belgium in the World Cup 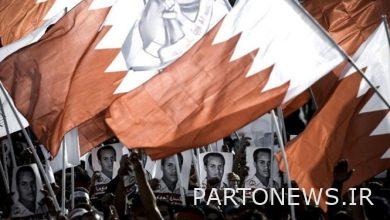 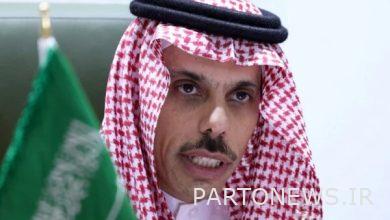 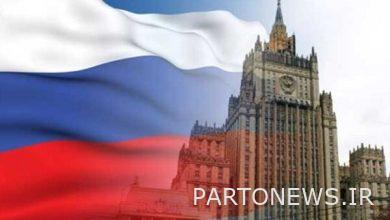 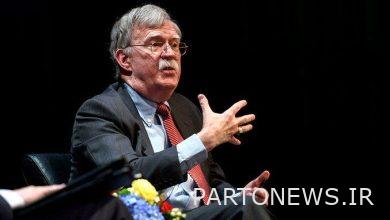