According to the report of the international group of Fars news agency, Taiwan’s Ministry of Defense announced the identification of military targets around the island on Friday morning Tehran time.

According to news sources, the Ministry of Foreign Affairs announced that 15 fighters and 3 warships of the Chinese army were detected around Taiwan. Taiwan’s Ministry of Defense announced the monitoring of the area by Taiwan’s armed forces, the flight of planes and the movement of naval vessels of this island.

This ministry claimed to control the situation and the readiness of Taiwan’s missile units in a possible confrontation with Chinese forces.

Not long ago, in a show of power, the Chinese army sent 64 fighter planes around the island of Taiwan. Taiwan’s Ministry of Defense announced in its statement that 63 Chinese fighter planes along with 4 cruisers of this country carried out missions around the waters and aerial reconnaissance zone of Taiwan.

Taiwan is considered a part of China that has separatist claims; Claims that the countries of the world and the United Nations do not recognize. Beijing has always opposed any contact between Taiwanese representatives and Western officials, especially high-ranking political or military officials from countries with which Beijing has diplomatic ties, saying such visits violate the one-China principle and send the wrong message to Taiwan’s separatist forces. .

China’s tensions with Taiwan have escalated in recent weeks, and US House Speaker Nancy Pelosi in August became the highest-ranking US official to visit Taiwan in 25 years, a move that angered China, which remains in Military exercises and missions are being held around this island. 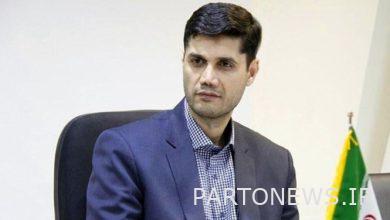 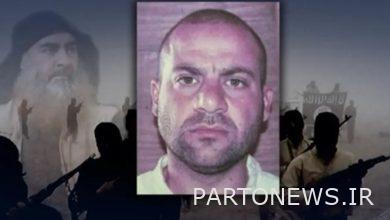 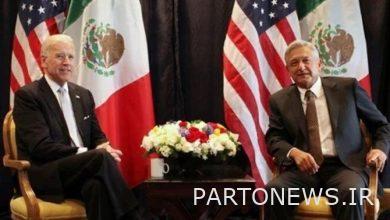 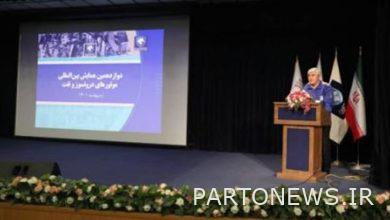