A few days ago, Telegram Premium or with a subscription fee was released, but the bad news is that it has not been activated for Iranian users. where is the problem from?

Telegram is one of the most popular social messengers in the world as well as in Iran and is used by many users. About three years ago, Telegram was filtered in Iran, and thus users today use it in other ways, such as using a proxy or VPN.

Premium Telegram arrived but not for Iranians

Recently, the owner of this social network named a shared or non-free version of Telegram Telegram Premium Published and users can use its extensive features for a monthly fee. It has now been determined that Iranian users with a SIM card with the prefix 98+ cannot use the premium version of Telegram.

So it’s bad news that Iranians can’t take advantage of this new feature. The premium version has been released in recent days, and one of its most important features is content upload up to 4 GB. One of the most attractive features of the paid or non-free version of Telegram is the ability to convert voice or text to text, and the story becomes interesting when we know that it also supports Persian language.

There are also other features such as faster file downloads, custom stickers, special reactions in chats and animated profile photos, as well as the use of better-equipped and improved robots in Telegram Premium. The cost of using the paid version of Telegram in European countries is up to 5 Euros per month, and this figure reaches 100 lira in some neighboring countries, such as Turkey.

خبر پیشنهادی:   The most effective and best methods for treating dry hair 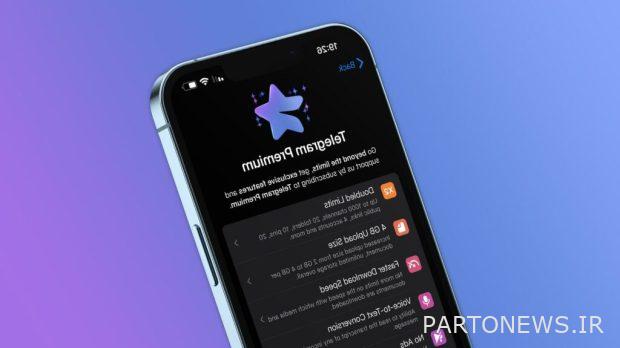 Unfortunately, Iranian users, despite being a large population of the total number of users of this messenger, can not use the new capabilities. The problem is that even the premium version will not be possible with tools such as VPN or international payment gateways.

If you search in your Telegram settings, you will notice that there is no option at all to change the subscription from free to Premium, and this means that paid or subscription Telegram has not yet been activated on Iranian numbers. According to statistics available in the country, which was conducted through the ISPA survey, about 32% of Iranian users use Telegram, and this social network is the third most populous network in our country.

As we have said, although Telegram is a filter in Iran, Iranians still use it, because it is very popular and provides special and extensive facilities to its users. Apparently, the people’s insistence has responded and the government has not been able to fully filter the telegram in Iran, and many people still use this social platform.

Of course, during the Corona era, as well as the Telegram embargo and filter, WhatsApp largely regained its lost position. According to published statistics, Telegram, although a filter, still has 45 million Iranian users. These users also exchange about 15 billion messages every 24 hours.

Telegram now has more than 700 million users worldwide, and with this large population, Telegram decided to release its premium version so that committed and loyal users can benefit from its extensive facilities by providing it. Of course, some users have speculated that with the advent of the paid version of Telegram, some of the functions of this messenger may be gradually disrupted in the coming months, so that users will have to purchase a premium version, but Telegram administrators have stated that Nothing like that will happen. 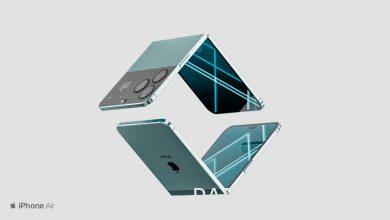 The clamshell iPhone was featured in a concept video 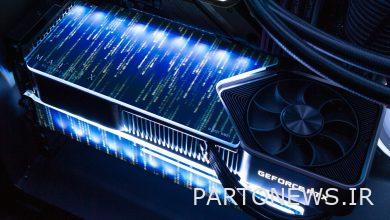 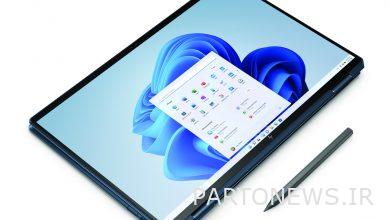 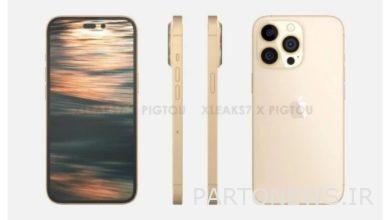