WhatsApp new feature in iOS is suitable for people who do not listen to loud voice messages in the app.

WhatsApp is developing a new feature to convert voice messages to text, which is done entirely on the user’s device. In other words, to use this feature, voice messages are not sent to WhatsApp or Facebook servers. Instead, it relies on Apple’s “voice recognition” system.

The website points out that the user’s voice messages help Apple enhance its voice recognition technology. Of course, its use is completely optional.

When a user first uses the voice message overwriting feature, the following notification is sent to them: The app’s voice data is sent to Apple to process requests. This will help Apple enhance its voice recognition technology.

After the user responds positively to the app’s request for access to voice recognition technology, they can test the transcription service in the new Transcription section.

When a voice message is first converted to text, the text is stored in the WhatsApp data repository so that the user can view it again later.

This feature is still under development, so people using the public beta version of WhatsApp are still unable to view it.

What is a custom ROM and what is its use? 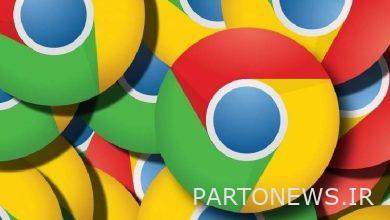 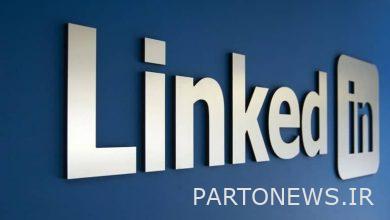 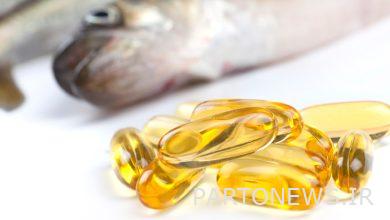 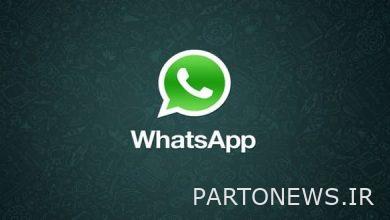 WhatsApp is working on a feature called Community; What could it be?