Following the elimination of the Afghan national football team from the continuation of the Asian Cup competitions, the Afghan Football Federation has now announced that it is considering the continued presence of Anoush Dastgir as the head coach of the national team.

The federation said in an official statement on Monday, June 20, that the successive defeats in the continuation of the Asian Cup games have various reasons that cannot be justified by issuing a statement.

The federation attributes one of the reasons to technical problems and the lack of sponsors for at least two and a half years, especially last year when Afghanistan underwent political changes.

Meanwhile, the Afghan Football Federation has stated that it will soon announce its final decision after continuing to work with Anush Dastgir, the head coach of the Afghan national football team, after examining the situation and according to the rules.

Dollar, Gold and Coin Markets Forecast / A Look at the Financial Markets June 20, 1401 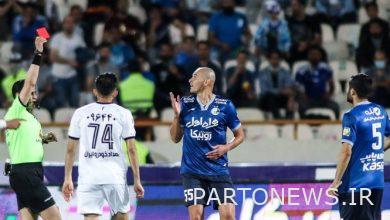 Refereeing expert: The dismissal of Esteghlal defender was right / The referee made a hard and correct decision 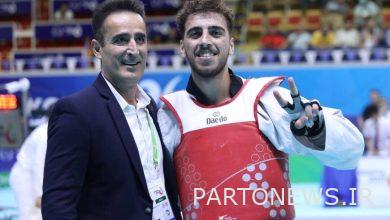 “Ahmadi” the third gold medalist of Iranian taekwondo in Konya 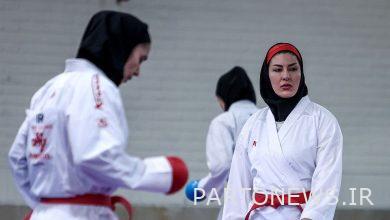 Zanganeh: We need supply fields / we make decisions after selection 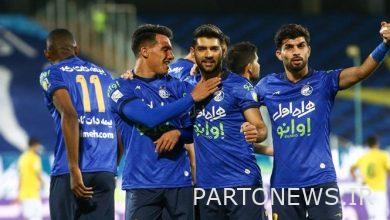