According to Iran Economist, since the end of June this year, the central bank has launched a supply and demand agreement market in order to organize the foreign exchange market and interact with the center of exchanges, reputable exchanges and exporters. Then, the possibility of agreed currency transactions was also provided in the exchanges and the organized currency market.

In recent months, this market has been able to meet people’s small demands and has become a currency pricing criterion.

Today, at the beginning of the currency agreement market, the dollar was traded at a price of 33,100 tomans and a volume of 20,000.

The private sector does not want to enter national housing - Tejaratnews

Signing a confidential contract on the stock exchange 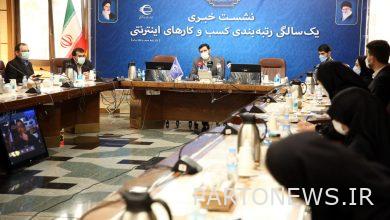 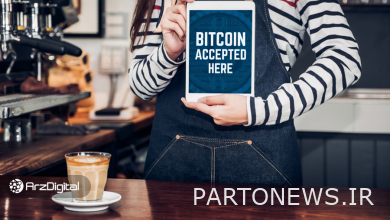 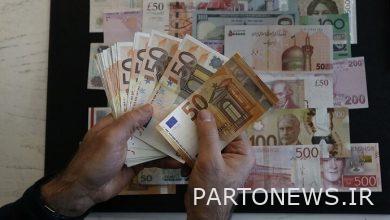 The official exchange rate of 46 currencies on 29 October