According to ISNA, he added: When it is seen that from Mehr Housing and the National Housing Action Project that were implemented in the previous governments, many units have not yet been assigned tasks and are facing many problems, definitely the way to build 4 million housing units in the country for We see the government as very hard and difficult.

This housing expert stated: If the government had a determination to strengthen the private sector as its executive arm in housing construction and accepted instead of spending so much time and money on defining and designing the projects of the housing production jump plan, from zero to Hundred of these projects were handed over to the private sector. We could definitely hope for the implementation of the housing production jump plan and the construction of 4 million houses in the country, but in the current situation, it must be said that this is almost impossible or very difficult.

Criticizing the lack of monitoring of the building materials market and the increase in housing construction costs, Pourhajat said: In general, in the current situation, when the basic cost of building a single meter increases by 8 to 10 percent overnight in the housing production jump plan, the private sector definitely has no desire to enter It has no plan and implementation.

He believes that considering all the problems that exist in the field of housing production in the country, it will be very difficult to produce 4 million housing units by the end of the 13th government, unless the current trend that is being followed in the housing debate in the country is changed, and otherwise. This is not possible with the current process.

Get to know the Peugeot 508 more precisely; Technical specifications and driving experience 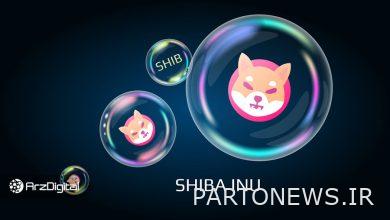 50% drop in Shiba Ino price in 3 weeks; Is there a possibility of a further fall in prices? 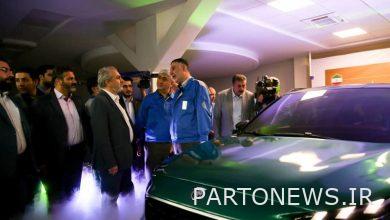