According to Eqtesad Online, with the implementation of the new plan of the Ministry of Silence from the end of May, the car manufacturers’ sales plans were integrated in a system called the integrated car allocation system. According to the plan of the Ministry of Silence, from now on, public and private car manufacturers are not allowed to run the sales program independently, and all the offered cars must be done in this system. As stated by the Ministry of Silence, this plan has been implemented in order to implement paragraph 5 of the eight orders of Ibrahim Reisi and in order to create transparency and increase public satisfaction.

The first phase of this project started on May 17 and continued until Tuesday, June 23. At this stage, Iran Khodro, Saipa, Bahman Motor, Kerman Motor, Arian Pars Motor and car managers had uploaded their sales plans on the system. According to Tavakoli Lahijani, director general of the automotive industry at the Ministry of Silence, more than four million applicants had registered in the first phase of car sales through the integrated system.

According to the Ministry of Silence, the lottery of the first stage of car sales through the new system will be held today, Monday, June 30. As stated, the lottery will be held from the refined list of registrants, and those who do not qualify will be removed from the lottery list. The selected names of this stage will be announced on the website of the integrated car allocation system at sale.iranecar.com.

The Premier League did not progress / maintain its skeletal independence

Where is the stock market forecast for tomorrow / trades going? 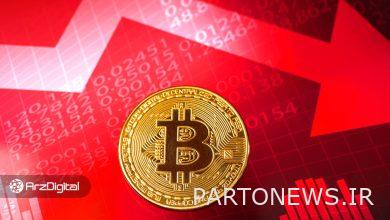 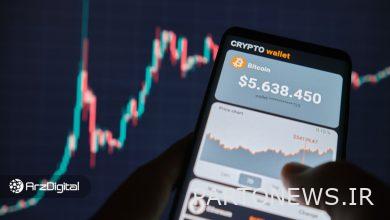