According to Tasnim news agency, during the final week of the first half season of the Premier League, the football teams of Melvan and Naft Masjid Suleiman met at the Anzali Stadium at 17:15. The match ended with the home team winning 1-0. Mehdi Momeni scored the only goal of the sailors in the 43rd minute.

With this result, Melvan experienced the sixth consecutive game without defeat and got 15 points. On the other hand, Naft recorded its fifth consecutive defeat and remained at the bottom of the table with 9 points. This was the third consecutive failure of Naft Masjid Suleiman with Ibrahim Ashkesh.

This match was originally supposed to be held at 14:00, but due to the unfavorable conditions of the field, it was postponed to 16:00 and then to 17:00. Finally, the game started with another delay from 17.15 due to the errors in the field line.

The judge of this game was under the responsibility of Mouad Fadifard, who showed yellow cards to Majid Eidi from Melvan and Alireza Daghaghle from Naft. 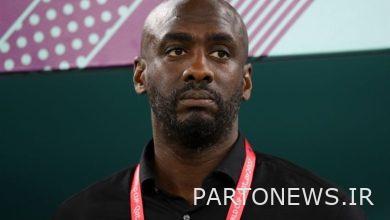 Ghana’s head coach after breaking the record: The victory against Korea was the result of strong will and a little bit of luck 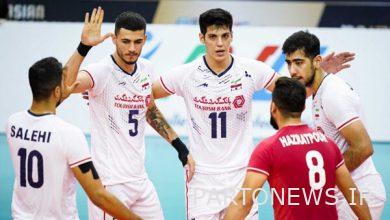 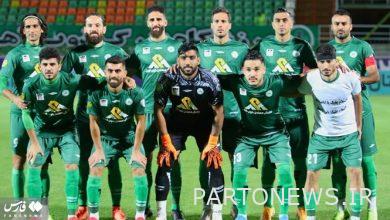 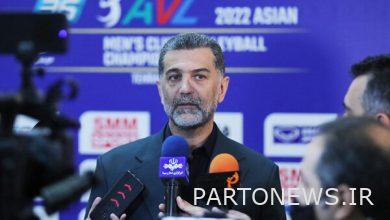