According to Mehr reporter, Mina Biabani said on Thursday evening in a meeting to examine the issues and problems of women in West Azerbaijan in raising awareness of the society, pointing to the importance of the jihad of promoting hijab in the society: women should play a very good role in cultural affairs and one of the discussions It is important to pay attention to Islamic models to advance cultural issues and promote hijab in society.

The head of Basij organization of women’s society of the country pointed out that Hazrat Zainab (pbuh) stood so firmly and powerfully in the court of Ibn Ziyad that the status of captive and ruler was changed, and said: This issue originates from the great spirit of Hazrat Zainab (pbuh).

Saying that childhood education is like engraving on stone, Biabani said: Educators should use the spiritual capacity of mosques to educate revolutionary children.

Nir Elhami, Director General of Women and Family Affairs of West Azarbaijan Governorate, also emphasized on their important and influential role in the society and said: Women as half of the society have a role to influence in the effort to explain and enlighten the recent issues of the country.

خبر پیشنهادی:   Admission of medical students without entrance exam is currently not on the agenda

In the continuation of this meeting, women’s representatives expressed some of the problems of women in the province.

Saifullahpour: Today was a bad day for us and a good day for the people of Persepolis 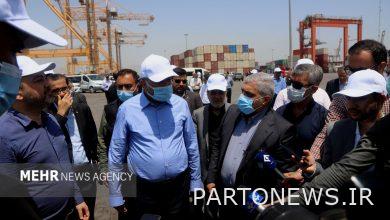 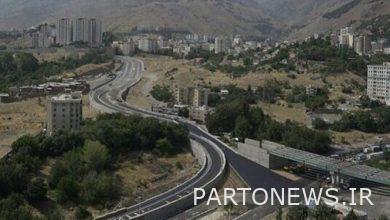 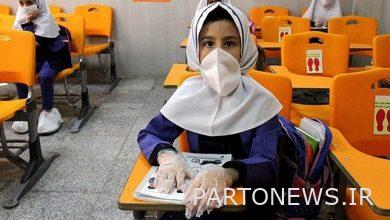 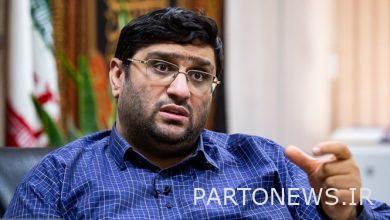