In the international part of the conference, topics such as signs of the decline of American power, the emergence of emerging powers, the creation of a multipolar world, the coordinates of the new international system in the not-too-distant future, action strategies in the new order, etc. were examined.

The End of the American Empire

In his panel discussion, researcher James Fertz outlined the current political and social challenges facing the United States and called for a decline in American power.

Firth began with the debate over the rigging of the recent US election and the fierce party rivalries between Democrats and Republicans and the US intelligence and security services.

According to the expert, even US foreign policy can be considered Israeli policy, and one of the reasons for Trump’s ouster and “fraud” in the election to oust Trump was that he believed in US “first” policy and strategy. Good-looking relations with the Israelis put American interests first.

Emerging multipolarity and emergence of non-Western theories in international relations

In his speech, Leonid Sarvin, an expert on American affairs, called the decline of the United States an inevitable fact that is predicted and explained by non-Western theories.

According to Sarvin, more than 30 years ago, a Chinese term called “duojihua” meaning “multipolar” conceptualized this strategy. Some even attribute the first steps in developing a multipolar strategy in international relations to Russia. In April 1997, in Moscow, Russia and China signed the “Joint Declaration of a Multipolar World.”

According to Sarvin, there is also the view that India will represent the third pole of the multipolar world (excluding the United States and China) by 2050.

According to Sarvin, the statements of the Supreme Leader of the Revolution in 2012 about the need to reform the United Nations and its affiliated institutions are in the same framework.

Latin American countries are also actively involved in the development of postcolonial studies, and what is certain and what these theories suggest is that American power is declining.

The issue of the decline of American hegemony in Central Asia

In an article presented at the conference, Daniel Pera sought to examine the issue of the decline of American power by examining the case of Afghanistan.

According to Pera, the embarrassed US withdrawal from Afghanistan could not be considered a defeat for the Pentagon and the fall of Washington, because the US goal of the war in Afghanistan was not to nationalize, but to reduce the threats that threatened the US territory from Afghanistan. . This was a point that Biden explicitly mentioned when leaving Afghanistan.

Pera believes it is too early to talk about a decline in American hegemony, and history has taught us that even after withdrawing from Saigon (a war in which the United States really fought, not like Afghanistan), Washington was able to do so in less than a year. Twenty years of time to become the only world superpower. In fact, in both Vietnam and Afghanistan, the US goal was not to win, but to fight for peace as long as possible.

The challenge of multipolarity

خبر پیشنهادی:   Presence of the causes of the current situation in Zayandehrood revitalization meetings with inefficient proposals

Although Anderson saw the formation of a multipolar world with challenges such as agreement on common values, he expressed hope for the process, saying that resistance to imperialism was creating a network of resistance, even at the transcontinental level, especially in Latin America. , America, Africa, Asia and West Asia; A network that will broadly challenge American hegemony.

According to this expert, the decline of American power can be seen in different parts of the world from West Asia to East Asia from Latin America to Europe, as well as the emergence of emerging powers such as China, Russia, India, the Islamic Republic of Iran, Brazil and … Has accelerated.

Does the redistribution of the world signify the defeat of imperialism?

In another part of the conference, Tobias Ping addressed the question of whether the division of the world implies the defeat of American imperialism.

According to this expert, American corporate institutions or created superstructures such as the World Bank, the International Monetary Fund, the World Health Organization, etc. will henceforth be the hegemon in the field of international relations instead of the United States. The global totalitarian digital dictatorship is part of the United Nations 2030 agenda.

According to Ping, the United States is in control of these institutions and is creating a new and pervasive form of hegemony by creating phenomena such as digital identity, money transfer tracking, and information flow control.

Pink argues that independent nations need to build self-hegemony against this new wave of hegemony by anticipating and planning for the post-oil economy, working together, creating communication tricks, and building nuclear deterrents.

Introduction of Bitban application; A step safer than ever 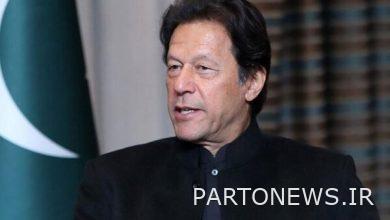 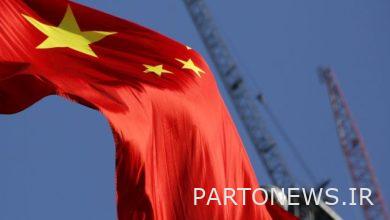 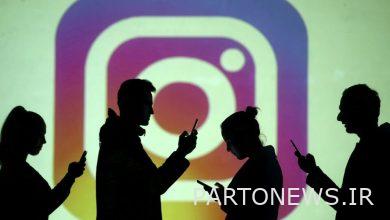 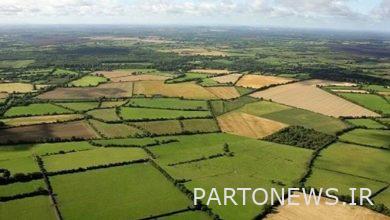