He added: The federation has received 96 billion tomans from the beginning of 1401 until today, of which 70 billion is from a separate budget line, which was allocated to wrestling as the first and proudest sport of the country from note 14 by the Islamic Council and the organization of the program implemented its budget.

Emami continued: We request Poladgar to pay attention to the amount of budget allocated by the Ministry of Sports and Youth to the federation and the measures taken in this federation and then comment on this matter.

He pointed to the national championship adult freestyle wrestling competitions and said: All quotas for participation in the national championship wrestling competitions in the freestyle discipline have been given to the provinces with the expert opinion of the technical staff. do not have more and refrain from sending additional people to the venue of the competition because it is not possible to accept or enter the hall according to the rules and conditions of the route.

خبر پیشنهادی:   Hosseini: It's time to move up in the table/we have to give peace to the referees

The spokesperson of the wrestling federation added: the selection cycle of the national team has started from the selection competitions of the provinces across the country and the top players in different weights will go to the championships of the country, also because of the better benchmarking of the wrestlers and the review of their performance in a rotating manner in domestic and international competitions. are evaluated.

He pointed to Mr. Debir’s words at the beginning of his entry into the wrestling federation that each wrestler with his own performance in different stages of the national team selection cycle has a chance to wear two members of the national team and there is no need to apply personal opinion and select wrestlers through the council. It is not technical.

In the end, Emami noted: After the end of the freestyle wrestling competitions of the country, the selected people and promising young people will be selected by the technical staff and sent to an international tournament in Russia in February.

The first iPhone was introduced 16 years ago 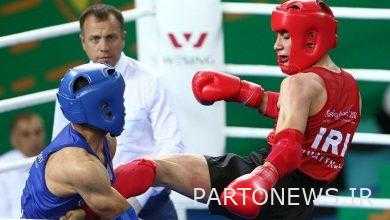 In a letter, Nasiri announced the independent activities of the Iranian Hair Association 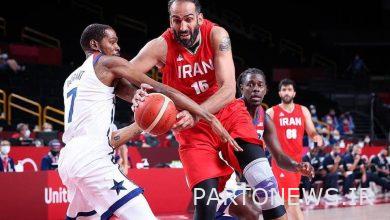 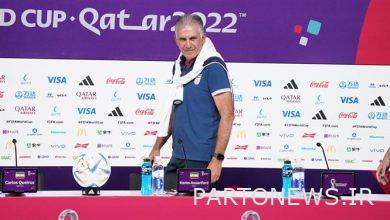 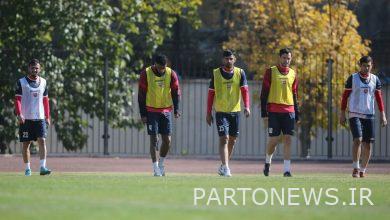