“Am I on my period or pregnant?” This is a question that many women ask themselves sometimes even once a month and cause a lot of stress. They are right because the early symptoms of pregnancy are almost similar to the symptoms of premenstrual syndrome or PMS. The most obvious sign of pregnancy is delayed menstruation. But the matter is not that simple because there are many other reasons for the period to be delayed. In this article, we are trying to explain the difference between pregnancy and period symptoms completely so that there are no more unclear points in your mind.

PMS occurs in the second half of a woman’s menstrual cycle and can include physical, behavioral, and emotional symptoms. Normally, women may experience mild symptoms such as breast tenderness (pain or swelling), fatigue, bloating, and mood disorders before their period starts every month. But if these symptoms are severe, they can be considered a sign of PMS or premenstrual syndrome. Out of every 4 women, usually one of them faces PMS symptoms every month.

We said that your breasts can become sensitive during PMS. This symptom can also be present in early pregnancy. You may also feel very tired. But the main difference between pregnancy and period symptoms is that if you are pregnant, you will not have period again. Nausea is also a symptom that is mostly seen in the first 3 months of pregnancy and is not very common in premenstrual syndrome. Nausea associated with pregnancy often resolves after the 12th week.

If you want to buy women’s pregnancy supplements in the best brands and with the best quality, click and enter the online pharmacy of Positive Green. 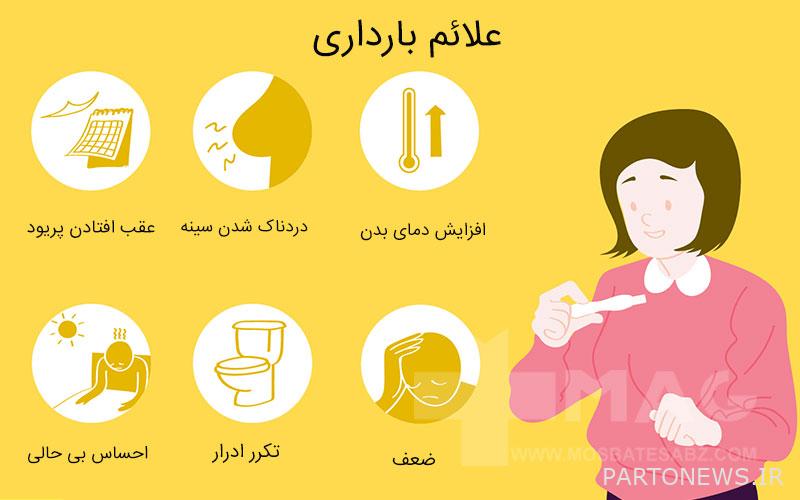 Common symptoms of pregnancy and period

Before we explain the difference between period and pregnancy symptoms, we will describe some of the common symptoms between the two:

Irritability, anxiety or discomfort (with crying) can be seen both in early pregnancy and in the days leading up to menstruation. PMS symptoms usually disappear with the onset of menstruation. If the mood changes continue and the person does not get her period, she is probably pregnant. About 10% of pregnant women experience symptoms of depression. If you feel sad for more than 2 weeks and you don’t find a reason for it, see a doctor.

Hormonal changes are one of the common causes of constipation in women. Hormonal fluctuations can slow down bowel movements. Research shows that constipation affects up to 38% of women during pregnancy, but this complication can also be seen just before menstruation. Many pregnant women experience constipation in the first 2 or 3 months of pregnancy, but if the constipation is due to PMS, it should be resolved immediately after the period.

Breast changes are one of the common symptoms of PMS and early pregnancy. These changes can include the following:

The severity of these symptoms can vary among people. However, in people with PMS, breast symptoms are usually noticeable just before the menstrual period and often disappear during or just after the period.

In early pregnancy, the breasts may be sensitive to the touch and often feel heavier than before. There may be stinging or pain in the area around the nipple. In some women, the veins on the breast become bluer and more noticeable. During pregnancy, breast symptoms may begin 1 or 2 weeks after conception and continue until delivery.

Progesterone hormone release before period can be the cause of feeling tired during menstruation. This symptom usually disappears with the start of the period. Of course, in women who experience heavy periods, the feeling of fatigue can still exist during the period. This feeling of fatigue can also be a sign of anemia or iron deficiency. In this case, it is better to buy iron tablets.

Spotting or light bleeding can occur early in pregnancy. This bleeding is seen due to implantation and usually 10 to 14 days after conception. Of course, this type of bleeding does not happen at all in many women. The difference between period and pregnancy symptoms in terms of bleeding is that bleeding in early pregnancy, if any, is considered very mild. Menstrual bleeding often lasts 4 or 5 days and is much heavier than spotting.

Headache and back pain

Hormonal changes can cause headaches and back pain in early pregnancy and before menstruation. 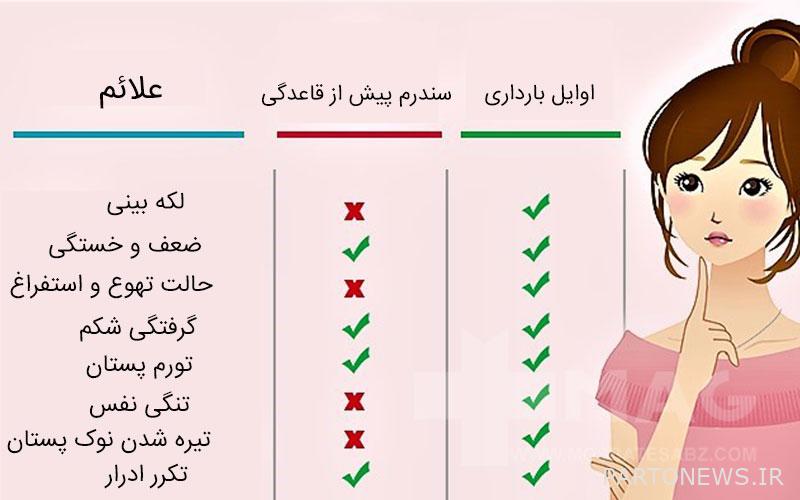 The difference between period and pregnancy symptoms

By knowing the following things, you will better understand the difference between the symptoms of premenstrual syndrome and the early symptoms of pregnancy:

Missing a period is one of the most obvious signs of pregnancy. If there is a one week delay in the period, it is better to take a pregnancy test or buy a baby check to check the possibility of pregnancy. Of course, delay in period can also happen for other reasons:

But in PMS, period delay is not seen.

Breast changes such as swelling can occur both before menstruation and during early pregnancy. But change in nipples is rarely seen before period. If the area around the breast becomes darker and larger than before, it can be a sign of pregnancy. These changes can occur 1 or 2 weeks after conception.

Other symptoms similar to PMS and pregnancy

If you have irregular periods or your period is very late but you are not pregnant, there may be other reasons. The most common reasons that cause changes in the menstrual cycle are:

If your periods are not regular, it is better to see a gynecologist. By checking the symptoms and ultrasound, the doctor can check the cause of this problem and provide you with treatment options.

In what case should we go to the doctor?

We explained the difference between period and pregnancy symptoms. It is better for women who suspect pregnancy to use Baby Check at home and then go to the doctor if the result is positive. But if the result is negative and 1 or 2 weeks have passed since the period, the person should go to the doctor for more specialized examinations. We hope that you have answered your questions by reading this article, but if there is still a question, write it at the end of this article in the comments section so that we can answer you.

The time of Esteghlal head coach's return has been determined 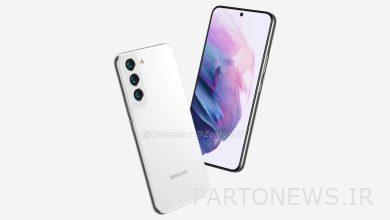 Specifications of Galaxy S22 and S22 Plus camera revealed 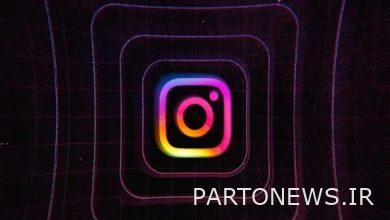 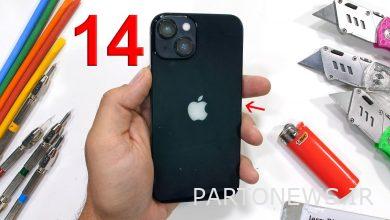 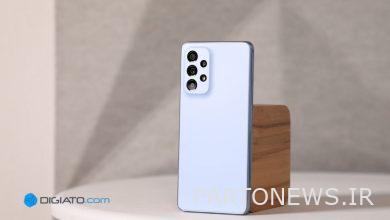